In a financially difficult year, the Indian digital ecosystem has effectively begun replacing Chinese investment with other foreign funding. 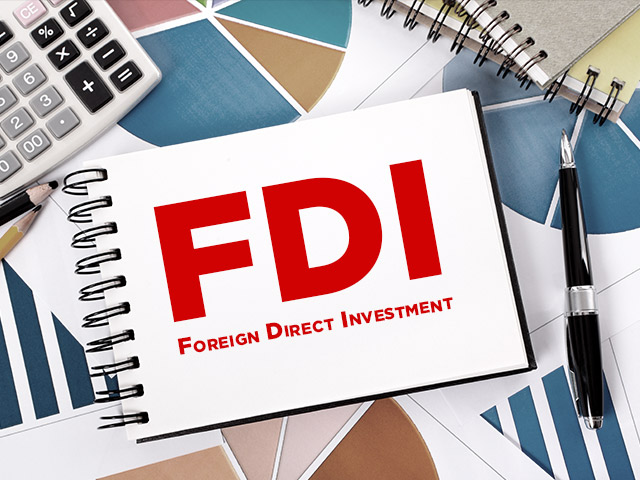 In a financially difficult year, the Indian digital ecosystem has effectively begun replacing Chinese investment with other foreign funding. How much is the nation’s fintech still dependent on China and can local developers remain attractive to FDI on their own?

The Chinese Tech Giants Were First on the Scene

The Indian market is undeniably remarkable for its huge young population which has an insatiable thirst for technology. In turn, this has been the driving force of a national transition towards a mature and active entrepreneurial and investor ecosystem mostly related to IT and digital technology.

When many Indian startups needed foreign financial support, Chinese investors showed significant interest once realizing the market potential. Fintech has played a leading role in attracting and sustaining a high level of focused FDI – Alibaba backed Paytm, while Tencent had targeted investments in PhonePe way before it split from Flipkart.

In reality, lots of other sectors have received Chinese FDI over the years but the services and digital sectors have been the focus of attention all along. A prime example is online gaming, with the best online casinos available in India offering classic desi contents often financed by Chinese investors and accepting e-payments developed and serviced by the same. 10Cric Casino is one of the most popular gambling sites in India.

Then, all of a sudden, the global COVID pandemic reshuffled some of the cards on the table. And the tensions along the LAC this past summer did the rest. Now, industry reports speak of Chinese money fading away, with other foreign investors slowly taking their place.

While the top five most-valued Indian startups are still backed by Chinese investors (Paytm, Swiggy, Oyo, Ola Cabs and Byju), the trend has begun to change in the sector. Even though financial and tech aspects should probably have little to do with emotions, some of the global bitterness over the spread of the coronavirus remains unspoken. Additionally, LAC tensions have always been the bone of serial contentions but the recent developments over the summer showed how important the digital industry has become in global relations.

Fortunately, this has not stopped the growing number of foreign investors financing Indian companies. The US companies, especially during the past few months, have shown confidence in Indian tech, contributing with more than 40 billion in FDI so far this year. They are in good company, as Singapore continues to be a leading factor and a top financial source for India, as have been a number of EU countries.

Tech giants Facebook and Google have partnered up with Reliance Industries, while many first-timers have bet on Indian startups, exploiting the impressive Internet user base, expected to touch a 1 billion mark in the next 5-7 years.

While Covid-19 lockdowns accelerated digitisation in many sectors, Indian tech has always been a key driver of economic development. A successful reshaping of its financing structure will not only uphold the country’s security status, it will make the Indian digital ecosystem assert a more independent position in attracting and sustaining FDI for its quality, quantity and potential.

Disclaimer: The information provided in this Notification is solely by FDI. Jagranjosh.com bears no representations or warranties of any kind, express or implied, about the completeness, accuracy, reliability, suitability or availability with respect to the information. Individuals are therefore suggested to check the authenticity of the information.