IIM Bangalore has confirmed that the CAT 2016 exam paper was not leaked and test takers should not worry about anything as of now. Read the full news at MBA section of jagranjosh.com. 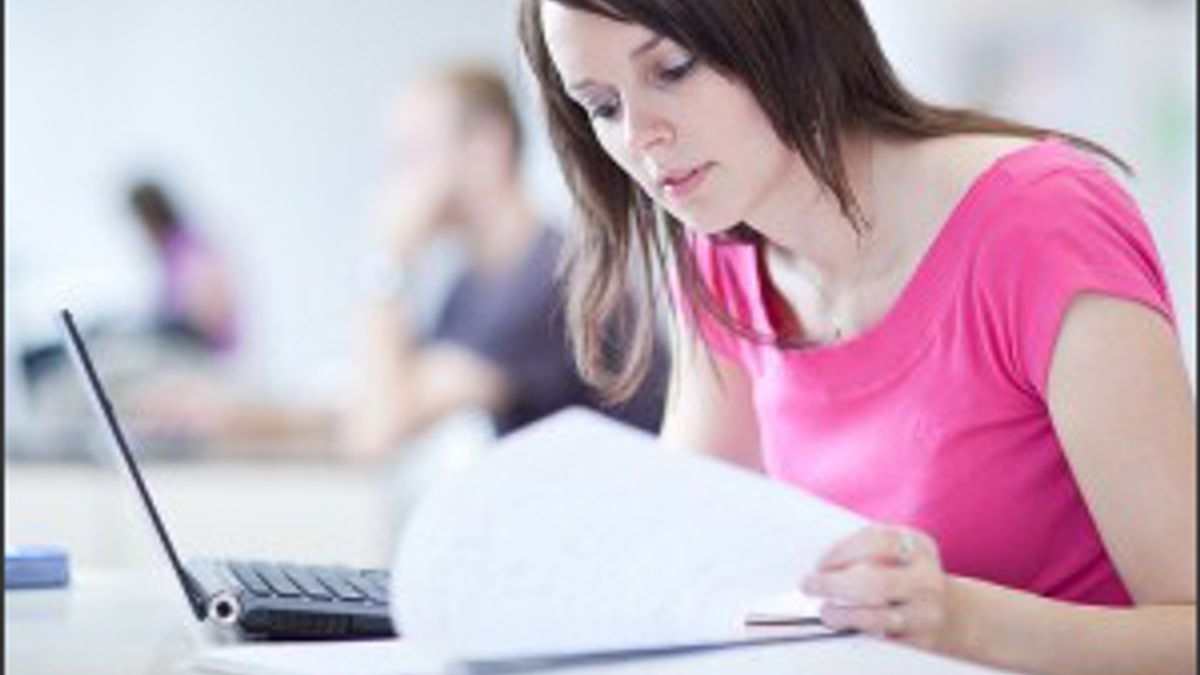 The convener of Common Admission Test (CAT 2016) i.e. Indian Institute of Management-Bangalore (IIM-B) resource person, Rajendra K Bandi, has issued a statement refuting allegations of Slot II paper leak. An official statement released by IIM-B on Monday evening stated “Contrary to the rumours, there was no paper leak. There was, however, one instance of malpractice, where a candidate was found to have violated the strict instructions of the examination. The incident is being dealt according to the procedure of law.” As per the guidelines issued by the CAT conducting body, the test takers were not allowed to wear any kind of object that could lead to such incidences. Wearing or carrying of watch, mobile phone, earphones, microphones, pager, health-band, or any other electronic gadget, any printed/blank/hand-written paper, pencil box, pouch, calculator, etc. was strictly prohibited and negligence on this part could lead to paper cancellation.

The incident came to light when during the Slot 2 of the MBA entrance exam the images containing questions from CAT 2016 exam paper for slot 2 made their way on Facebook at around 3.09 PM, while the actual exam was still underway. Not only this, the screenshots of the computer screen that showed CAT questions from DILR section started getting shared on Twitter and Whatsapp too.

IIM Bangalore has only confirmed that they have initiated legal action against the malpractice. In addition, exam takers have also highlighted the issue of technical glitch in the mathematics paper with some questions having unidentifiable symbols (symbol of PI and square root) that even the invigilators could not explain.

On the contrary, IIM B has refuted all these claims and ensured that “the test was not compromised in any manner”.

Common Admission Test (CAT) is a most coveted management entrance test which grants admission to top B-Schools in India which comprises of all the 20 IIMs as well. The other top rated B-school are FMS, SPJIMR, MDI, IMI, IMT, NITIE, JBIMS etc.

How to prepare for WAT Section of CAT 2016

How to prepare for CAT Personal Interview (PI) round