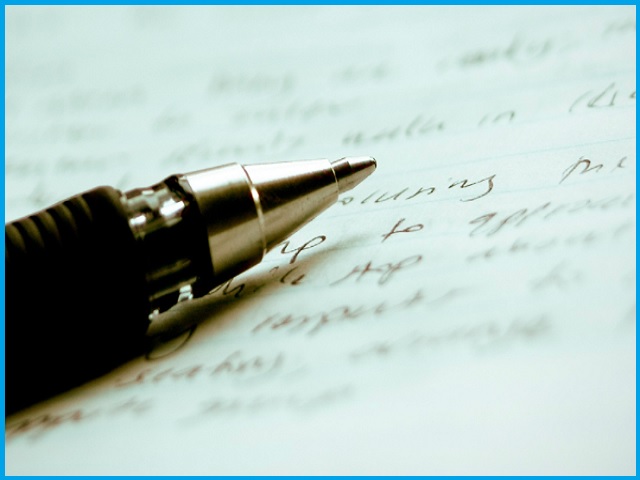 1. The Story of the First Cities:

Archaeological report on a major site

Discussion: How it has been utilized by archaeologists/historians

History: How Inscriptions tell a story.

Political and economic History from the Mauryan to the Gupta period

Inscriptions and the Decipherment of the script. Shifts in the Understanding of political and economic history.

Discussion: Interpretation of inscriptions by historians.

Issues in social history, including caste, class, kinship and gender

Transmission and publications of the Mahabharata

Excerpt: from the Mahabharata, illustrating how it has been used by historians.

4. A History of Buddhism:

b) Focus on Buddhism.

Excerpt: Reproduction of sculptures from Sanchi.

Discussion: Ways in which sculpture has been interpreted by historians, other sources for reconstructing the history of Buddhism.

Overview: outlines of social and cultural life as they appear in traveler’s account.

Story of their writings: A discussion of where they travelled, what they wrote and for whom they wrote.

Discussion: What these travel accounts can tell us and how they have been interpreted by historians.

b. Relationship between arc hitecture and the political system

Story of Discovery: Account of how Hampi was found.

Excerpt: Visuals of buildings at Hampi

Discussion: Ways in which historians have analyzed and interpreted these structures.

a.  Structure of agrarian relations in the 16th and

17th centuries. Patterns of change over the period.

Story of Discovery: Account of the compilation and translation of Ain I Akbari Excerpt: from the Ain-i- Akbari.

Discussion: Ways in which historians have used texts to reconstruct history.

a. Outline of political history 15th-17thcenturies

Discussion of the Mughal court and politics.

Story of Discovery: Account of the production of court chronicles, and their subsequent translation and transmission.

Excerpts: from the Akbarnama and Badshahnama

Discussion: Ways in which historians have used the text store construct political histories.

a. Life of zamindars, peasants and artisans in the late 18th century

b. East India Company, revenue settlements in various regions of India and surveys Changes over the nineteenth century

Story of official records: An account of why official investigations into rural societies were undertaken and types of records and reports produced.

Discussion: What the official record is tell and do not tell, and how they have been used by historians.

b.  Vision of Unity

c.  How these events were recorded and narrated.

Discussion: How the pictures of

1857 shaped British opinion of what had happened.

Discussion: How the above sources can be used to reconstruct the history of towns. What these sources do not reveal.

b.  The nature of Gandhian politics and leadership.

Focus: Mahatma Gandhi and the three movements and his last days as “finest hours”

Excerpts: Reports from English and Indian language newspapers and other contemporary writings.

Discussion: How newspapers can be a source of history.

Focus: Punjab and Bengal Excerpts: Oral testimonies of those who experienced partition

Discussion: Ways in which these have been analyzed to reconstruct the history of the event

a. Independence and then new nation state.

b. The making of the

Excerpts: from the debates.

Discussion: What such debates reveal and how they can be analyzed.