If you are in Dilemma in choosing the field of carrier you can go through this article to know the government job Sectors for women and their Key Requirements for Selection. 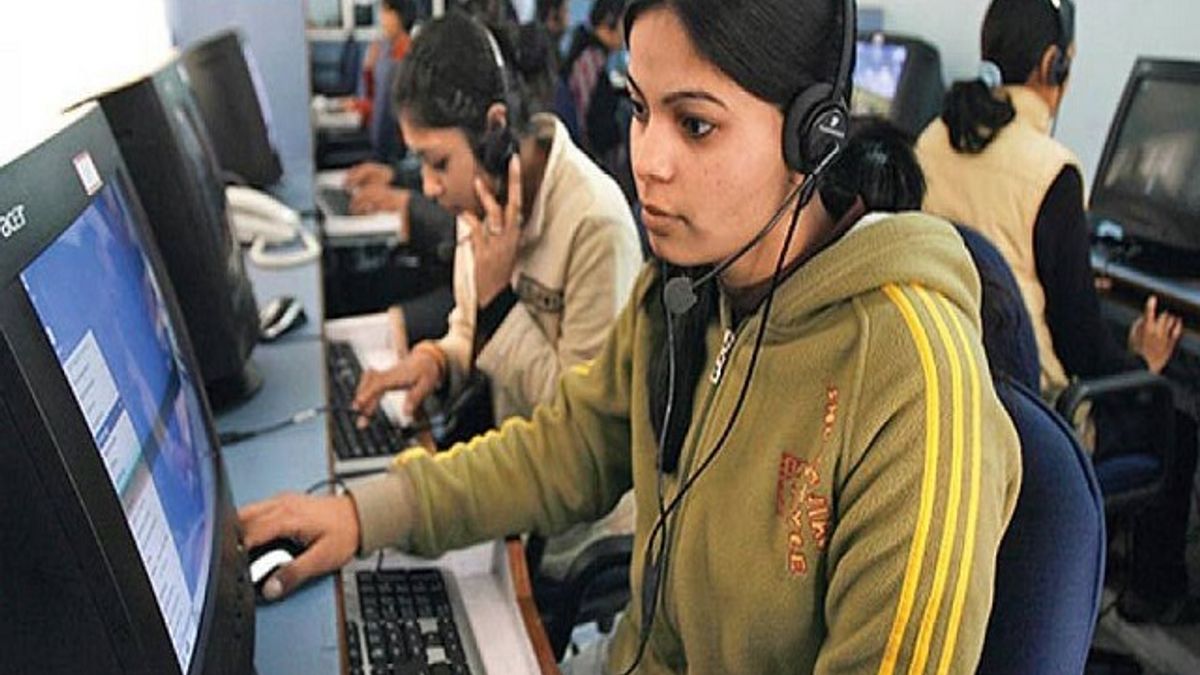 Growing education standards and decreasing male vs. female career gap have enabled women candidates to give tough competition to males in every field. There’s no sector left where the glass of ceiling has never been broken by the female candidates. The situation has much improved from the time when girl a child was considered as a burden and now female candidates, in comparison to males, are considered to be more sincere, hard working and focused workforce.

Presence of female candidates has not just increased in the Private sector but success in Government Selection processes has become quite ubiquitous. Being the best career options due to security and safety, Government Job for women is quite comfortable in government jobs rather than private employment.

As per statistics, 32 per cent of the workforce of within country is women. Although it’s comparatively less but still better than what it had been a decade earlier. No doubt if the current transition of equal opportunities irrespective of the gender is kept on promoted, women may not just equalize but also can surpass the present ratio of workforce as compared to men.

Central Government and State Governments bodies have been promoting women workforce in present system in all the sectors. Although, women are doing a stupendous job in every field there are some specific fields where women are more interested to join in or these are considered to be the best government job options for women. We have picked some areas government organizations which are considered to be suitable for female candidates.

The Banking industry is a big job creator for women where the ratio of government job for women is higher than any other government organization. Banking is one of the favorite working sectors for women, which not only provides good working environment but also provides an attractive salary, allowances and career growth.

As per the records, a total of 8, 57,868 employees work in the public sector banks out of which 1, 96,374 are women, i.e. 24%. On close analysis of the data, we find incremental performance of women candidates every year in competitive banking recruitment exams such as bank SBI, IBPS, RBI for different posts – Clerk, Probationary Officers (PO), Specialist Officers (SO), Grade ‘B’, Assistant, Multi-Tasking Staff (MTS), etc. More slots on top position are captured by women every year in this field.

Institute of Banking Personnel Selection (IBPS) conducts cadre-wise different exams every year to recruit hundreds of vacancies and selects eligible candidates for its banks. Every year, many women apply for these exams and get selected through the recruitment processes.  All those women who are in dilemma in choosing the stream, they may choose the banking sector.

Teaching Jobs are always been in trend for women throughout the country. Nowadays everyone wants to make a career in teaching line especially women. The percentage of women in Primary Schools is more than 45%.

The profession demands subject matter, broad knowledge, enthusiasm and desire to make a difference in lives of young people. Those who wish to contribute in national development can consider teaching jobs as their career. State and Central Government conducts exam for selection of school teachers and college lecturers from time to time.

Nursing is a good career option too for women. Normally, a girl after marriage is not able to continue higher studies due to various domestic requirements, in such a situation nursing jobs are a very good option. Nature of job is quite suited to female employees. Today, governments are spending huge money on hospitals, medical facilities to ensure the well-being of its citizens. Therefore, one may look into this field to serve society.

Defence forces have always been considered a dominant field of males but from last few years woman has penetrated into this also and have shown their indomitable spirit. Whether it is borders, logistics, education, navy or air force no field of forces have been spared by women. Women have not only joined these forces but have also proved their mettle. This is a field where, women with role, responsibility & courage can bring bright to the nation.

In this way, women are doing a fabulous job in every field and achieving the tag of success. Government Jobs are secure for women and this is the reason that the number of women employees in the government sector are increasing every year.