Effect of artificial intelligence on professional’s life in Office

The ever-increasing number of customers and their demands for services and products has forced the creators or developers of Robots to improve the behavioral pattern of the Robots (Artificial intelligence) at work. 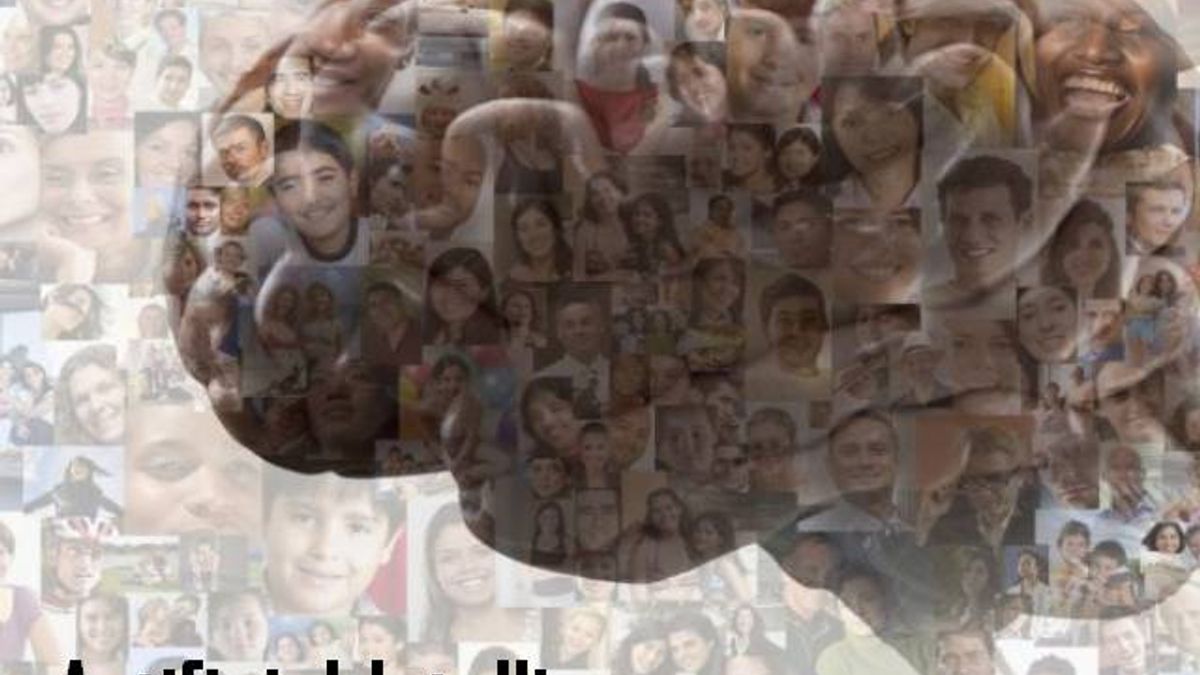 How Artificial Intelligence can affect life at work in 2019

Artificial intelligence system does what you want it to do if it controls your car, your airplane, your pacemaker, your automated trading system or your power grid. As the creators escalating their efforts to improve Robots’ behavior, the likely effects of Artificial intelligence or Robots on the lives of working professionals at work have become a topic of gossip. The ever-increasing number of customers and their demands for services and products has forced the creators or developers of Robots to improve the behavioral pattern of the Robots (Artificial intelligence) at work. In order to make Robots friendly and productive at work, the creators, in fact, have begun to get success. According to a media report, more than 30,000 workers at 37 companies have been reported sharing even their secrets with Robots. Under the light of the fact, the technology is likely to affect the lives of professionals at work. To have a better understanding, let’s continue to read the article.

Around 28 percent people were found highly engaged and satisfied at their workplaces when Steelcase-a workplace-solution provider quizzed more than 12,000 professionals and figured out the number of Indian professionals. The account showed a higher number of the disengaged and dissatisfied professionals.  It somewhere has an effect on key talent attrition in the companies which, in India, has jumped from 7.3 percent in 2015 to 12.3 percent in 2016. The trend is posing a threat to the growth of the corporate companies. In order to neutralize the threat, the feedback, engagement and analytics tools are likely to be incorporated and improved by the most of the corporate companies. These tools (Artificial intelligence or Robots) will assess feedback and the engagement of the employees at their workplace which can help an employer to take necessary steps in the case low-level engagement of their employees. Therefore, the artificial intelligence or Robots would assess your feedback as well your engagement at work which could help the employer to take necessary step in order to improve your productivity.

How are Robots useful in improving the situation?

As the employee disengagement and attrition is becoming a stumbling block for the growth and success, the business community has begun to see Robots or Artificial intelligence with the hope. These Robots are efficient in observing particular behavioral or communication pattern, and can accordingly take actions. Suppose, when you have any concern at work you send an email to the personal assistant of boss who is, actually, a Robot. The personal assistant to your boss will respond to your email on the basis of his/her previous communication experiences with you at a certain time. The more he/she (Robot) interacts with you and your co-workers at work, the more it will become intelligent in asking and replying questions. In the same way, Robots can observe the mood and engagement of the professionals at their workplaces. On special occasions like marriage and some others, you could be wished by these intelligent Robots. Apart from it, Robots can be seen playing important role in existing performance-management systems in coming days. The companies will keep their special eye on their employees who are performing highly or, highly at the risk of jumping ship through these automated and already programmed Robots. In case there is an issue with the employees at work, these Robots will gently pursue them for explanation and will deliver the obtained feedback into real-time dashboard available to leaders of the company. The short and crisp survey generated by these Robots might also increase the response rate of employees. Finally, it might play a major role in companies’ routine operations while reducing the cost.

The technology is likely to revolutionize the entire business community. While the engagement of Robots (Artificial Intelligence) in existing employee engagement and performance assessment mechanism will benefit the service and manufacturing companies, it might mark the end of the road for big and small survey companies. Though the incumbents are pushing back the current trend is suggesting for the more engagement of Robots in existing business management mechanism in near future. However, the future of Robots (Artificial Intelligence) is still under a big question because of its dependency on human actors. Suppose you don’t do anything in order to improve the situation despite receiving elucidated feedback from employees on certain issues from technology-enabled Robots. It will ultimately have bad effects which couldn’t solely be prevented or overcome by the Robots. But somewhere down the line, the engagement of Robots (Artificial Intelligence) in existing management mechanism of the companies is indicating for major changes in current work culture.

The use of artificial intelligence will not be limited to data and enterprise development. It could also be used to predict success rates for human relationships. Relationship bots powered by  artificial intelligence  could be used in predicting the success of human relationships, trustworthiness and other qualities that normally would be deciphered through personal and direct experience. This will also apply to the enterprise where artificial intelligence will play a greater role in deciding the best candidates for specific roles, leaving HR to play an increasingly administrative role.  “Facial and vocal analyzers could provide essential mood information for companies, helping to further optimize business decisions. Emotion recognition can benefit companies is in customer service.

Start-ups that focus on any one segment of personalization, either through superior user experience, proprietary data access, or ability to establish feedback loops so more and more can be learned about everyone, are poised to attract some of the highest levels of VC funding artificial intelligence.

Each coin has two sides. It applies to the engagement of Robots in existing management mechanism of corporate companies as well. While on one hand it will have some unpleasant effects but it might more efficiently help the professionals and companies to achieve growth and success.