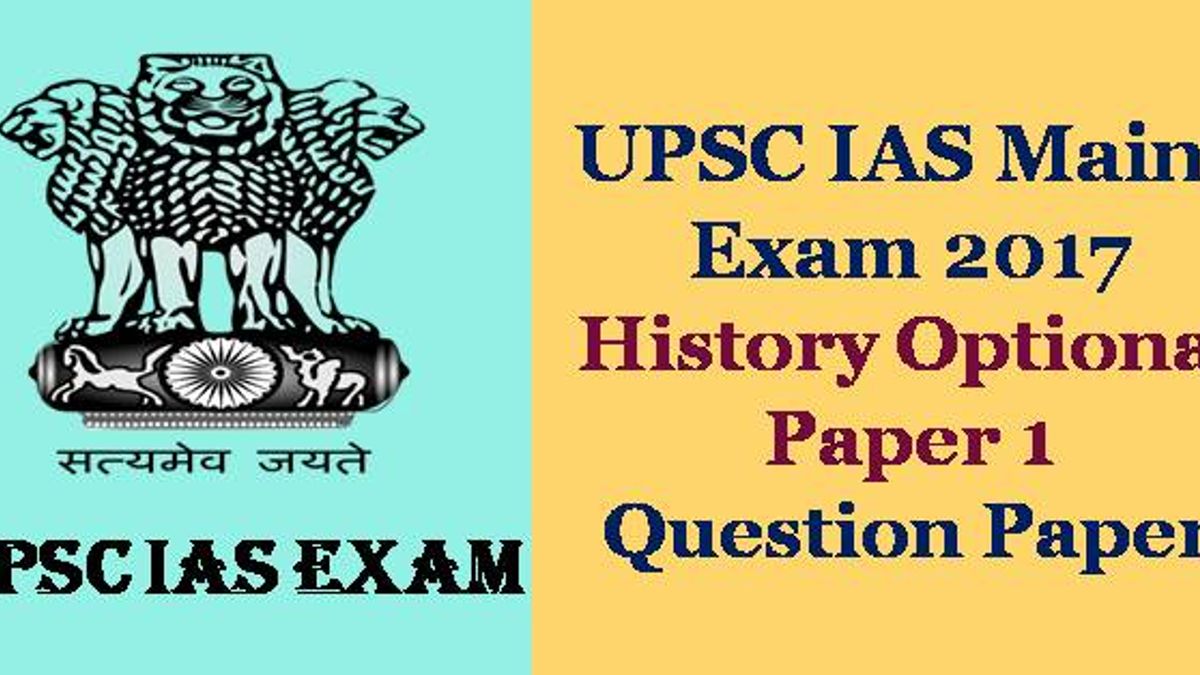 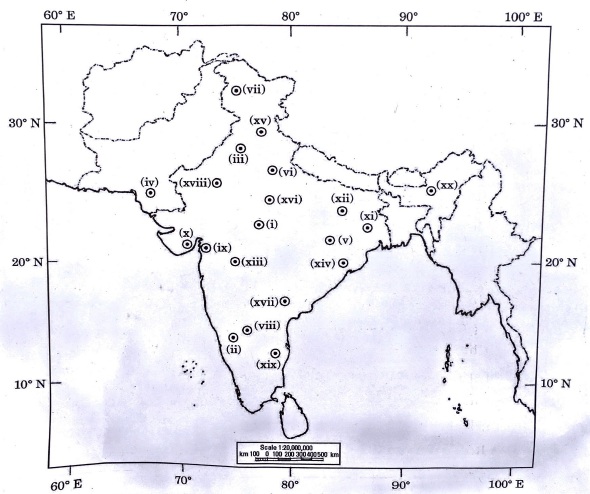 (i) A Prehistoric cave-painting’s site

(viii) A site of Ashokan inscriptions

Q2. (a) Art and culture are reflected to a far greater extent than political history in the epigraphic sources. Comment    15

(b) The second urbanization gave rise to the organized corporate activities that reached their zenith during the Gupta period. Discuss      20

(c) The emergence of Non-Harappan Chalcolithic cultures in Central India and the Deccan mark a change not only in the subsistence pattern of people but an overall transition from pre to proto historic period. Critically analyze.        15

Q3. (a) Critically examine various views regarding the Vedic-Harappan relationship in light of the latest discoveries.     15

(b) “The concept of Ashoka’s Dhamma as found through his inscriptions had its roots in Vedic-Upnishadic literature.” Discuss.      15

(c) The period of Indian History from 3rd century B.C.E to 5th century C.E was the period of innovation and interaction. How will you react?      20

Q4. (a) Trace the origin and development of temple architecture in India with reference to regional styles and variations.          20

(b) Buddhism and Jainism were social movements under the umbrella of religion. Comment       15

(c) The accurate picture of the complex socio-cultural milieu of Peninsular India is presented in the early Sangam literature. Delineate              15

Q5. Answer the following questions in about 150 words each:

(a) The 11th – 12th centuries C.E saw eventful progression in the cultural history of India. Discuss     10

(b) Evaluate the accounts of foreign travellers about Vijayanagar Empire.

(d) Do you consider the Rajatarangini of Kalhana to be a reliable source of the political history of Kashmir? Why?        10

Q7. (a) Do you agree that the schemes of Muhammad bin Tughluq were correctly conceived, badly executed and disastrously abandoned? Discuss             15