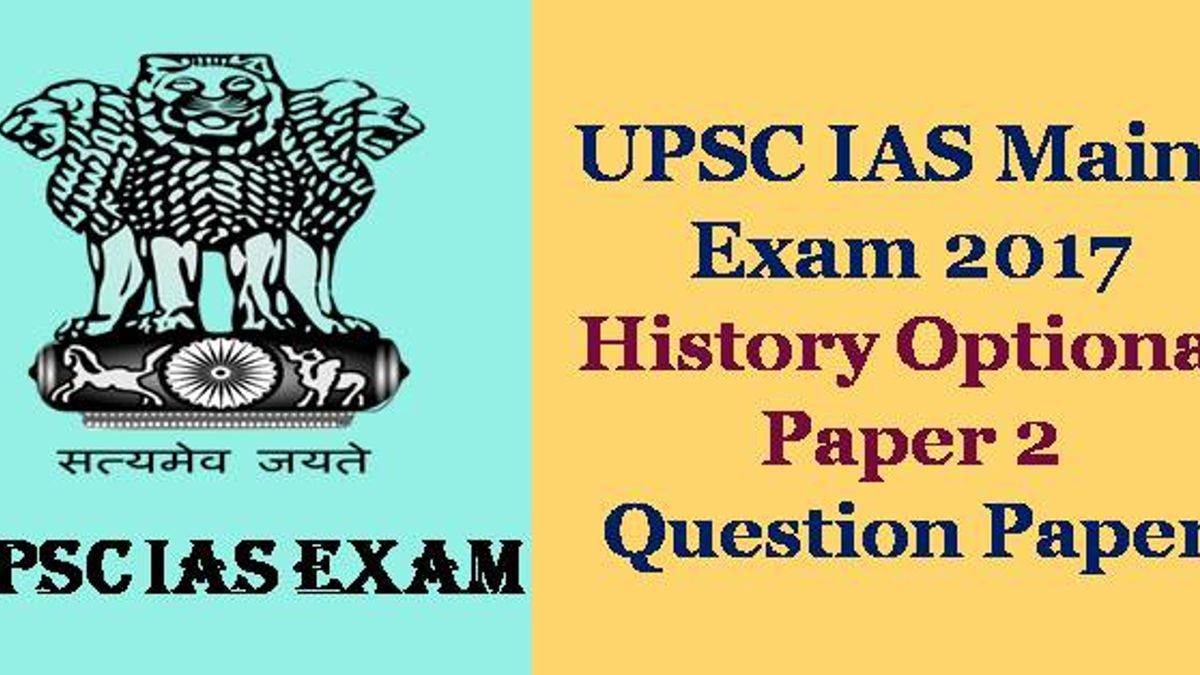 (a) "The Maratha polity disintegrated through internal stress."

(b)"The chief value of Raja's (Raja Rammohan Roy) labours seems to lie in his fight against the forces of medievalism in India."

(d) "The Arya Samaj may quite logically be pronounced as the outcome of conditions imported onto from the West."

(e) "Sri Narayan Guru's was a major intervention in the social reform movement from a subaltern perspective."

2. (a) Explain the factors responsible for the recurrent of famines in the nineteenth century. What remedial measures were adopted by the British Indian Government?     20

(b) Assess the role of press in arousing awareness on important social issues in the second half of the nineteenth century.    20

(c) Underline the major consideration of the British imperial power that led to the annexation of Punjab.     10

3. (a) Trace the origin of the Ghadar movement and discuss its impact on the revolutionaries in India.     20

4. (a) Discuss how the Satyagrahas of Gandhi removed the spell of fear among Indians and thus knocked off an important pillar of imperialism.    20

(b) How far the developments science and technology in post-independence period put India on the path of modernity?    20

(c) Throw light on the nature of 'Instrument of Accession' and 'Standstill Agreement' signed by the Princely States with the Indian Union.   10

(a) "Kant's redefinition of reason and his rehabilitation of conscience marked a high point in the intellectual reaction against dominant rationalism of the enlightenment."

(c) "The roots of the Chartist movement in Great Britain were partly political and partly economic."

(e) "The collapse of Berlin Wall on 9 November, 1989 brought new meaning to the idea of cooperation in Europe."

6. (a) Explain why England became the harbinger of Industrial Revolution. Also throw light on its social consequences.   20

(b) Why was the First World War termed as the first 'total' war in modern history?   20

7. (a) What determinant factors, along with diplomatic, shaped the process of German Unification?

(b) Examine the statement that "the danger of 'Bolshevism' dominated not only the history of the years immediately following the Russian Revolution of 1917 but the entire history of the world since that date."      20

(c) Explain why Bolivar’s efforts failed to fructify in bringing about united stand of the Latin Americans.    10

8. (a) Examine the circumstances which led to the overthrow of democracy and the establishment of Fascist dictatorship in Italy.   20

(b) "By 1980s, the Communist System of Soviet Union was incapable of maintaining the country's role as a Superpower." Substantiate.   20

(c) Examine the nature of Dutch imperialism in Indonesia.   10