The UPSC IAS candidates can get the all the relevant Study Material of Geography for the IAS Prelims Exam 2020 here. 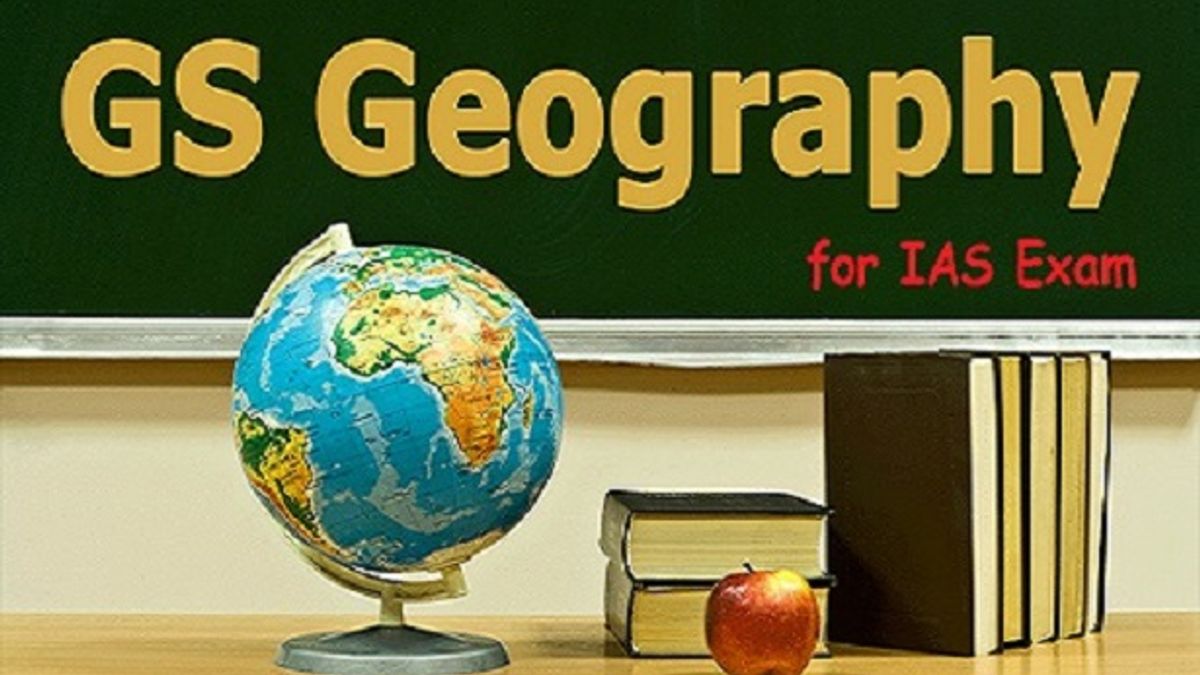 But, the candidates cannot escape or overlook the geography because there are various aspects of geography which enormously helps in the overall General Studies Preparations. For example, the economy of our country is heavily dependent on the Monsoon but Monsoon is a geographical phenomenon. Moreover, we are talking about the demographic dividends but we can study the aspects of population growth under Population Geography and related avenues under Human Geography.

Here, we have provided Geography questions based on the authentic sources for IAS Exam. The questions have been created as per the UPSC syllabus for IAS Prelims Exam. Such questions are also useful for State PCS Exams preparation.

Interior of the Earth

Origin and Evolution of Earth

Development of Mineral and Energy Resources

LAND USE AND AGRICULTURE

The Origin and Evolution of the Earth

Landforms Made by Running Water

Earth and the Universe