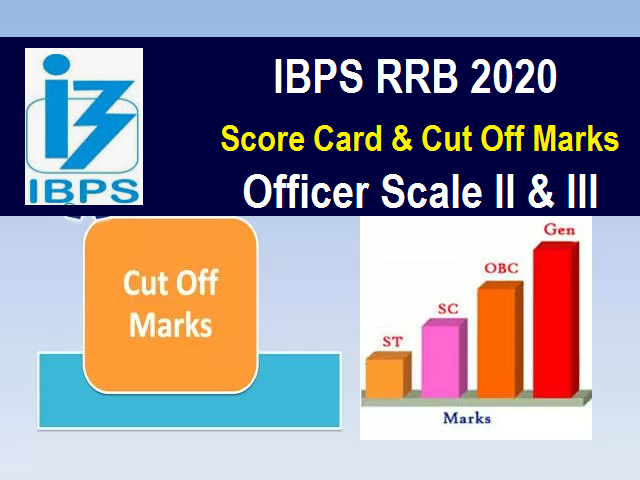 IBPS RRB Score Card 2020 released @ibps.in for Officer Scale II & III posts along with the official Cut Off Marks. Candidates can view their scores of IBPS RRB 2020 Exam for Officers Scale-II (GBO), Officers Scale-II (Specialist) and Officers Scale-III posts now by visiting the official website. Also, check the official IBPS RRB Cut Off 2020 for these posts as released by the IBPS. Earlier, IBPS has released the IBPS RRB Officer Scale II & III Results 2020. Here, we have shared the direct link on which candidates can check their score card as well as cut off marks. The IBPS RRB Cut Off is listed below subject-wise as well as post-wise.

The IBPS RRB 2020 Exam for Officer Scale II & III was held online on 18th October 2020. Candidates who had applied for these posts appeared for the exam to get shortlisted for the recruitment process. The IBPS has calculated the scores for the exam by following the given process:

-The Final scores were rounded off to up to two digits after decimal point.

Here are the direct links on which you can check the score cards:

The IBPS shortlisted candidates for the Interview round on the basis of Cut Off marks. The Cut Off was applied at two stages:

-On scores in individual tests

-On Total Weighted Score (Wherever necessary)

Have a look at the cut off marks below: 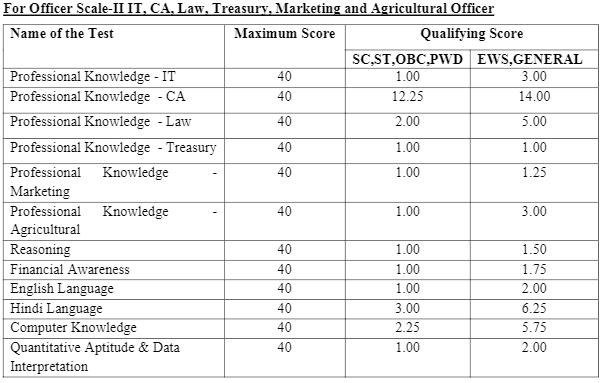 The IBPS is likely to conduct the IBPS RRB Interview 2020 in December month.

The IBPS is expected to conduct the interview for the Officer Scale II & III posts in December 2020.