IIT Kanpur has been ranked as the 277th world’s best university in QS World University Ranking 2022. 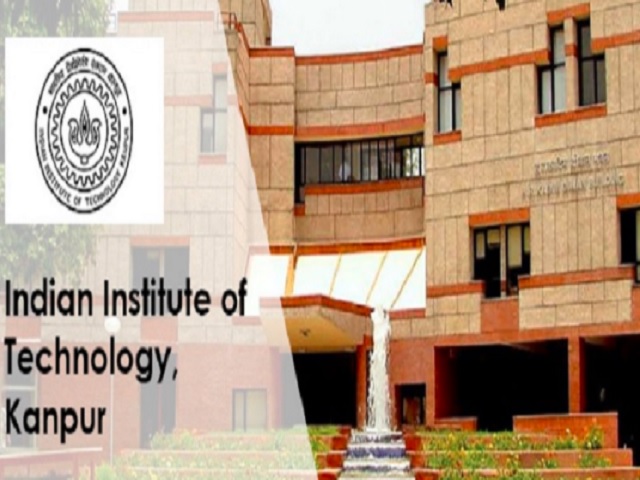 In the QS World University Ranking 2022, the Indian Institute of Technology, Kanpur (IIT-K) has jumped 73 places from its previous year's ranking among the best universities. According to the data published by the institute, IIT-K has jumped to fourth place among India's best universities, raising its position by one place. IIT was ranked fifth in a study conducted last year.

Moreover, IIT-Kanpur is one of the top 100 universities in the world in terms of citations per faculty, ranked 93rd in the QS World University Ranking-2022 and India's 4th best university in terms of employer reputation, according to the 2021 ranking survey.

Quacquarelli Symonds or QS World University Rankings is an annual publication of university rankings. It is the world's leading provider of services, analytics, and insight to the global higher education sector. Its mission is to enable motivated people anywhere in the world to achieve their potential through educational achievement, international mobility, and career development.

The intelligence unit of QS ranks universities on their performance based on important metrics such as reputation, teaching, research impact, student employability, and internationalisation.

Here are details of some other institutes of India which have ranked among some of the top global universities.