LBSNAA: Know 7 Interesting Facts about This Dream Destination of Every UPSC Aspirant

If you are preparing for UPSC Civil Services, you would be well aware of the LBSNAA, Mussoorie. But did you know that prior to 1972 the academy was known by a different name? Read ahead to know more such interesting facts. 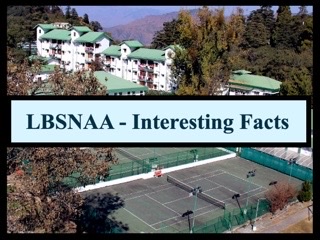 The much-talked-about web series “Aspirants” created by TVF has recently become popular among the UPSC aspirants. The series is based on the journey, struggles and failures as well success of the UPSC aspirants. The series has also highlighted the charm of LBSNAA among the aspirants. While many are aware of the grandeur of the training academy, it may appear new to many. Lal Bahadur Shastri National Academy of Administration, popularly known as LBSNAA is a premier training institute situated in the beautiful hills of Mussoorie, Uttarakhand. The academy conducts a common Foundation Course for entrants to the All India Services. Established in 1958, the academy witnesses a fresh batch of Civil Servants every year. Read below some of the lesser-known and interesting facts about LBSNAA.

1. Till 1972, LBSNAA was known as "National Academy of Administration” 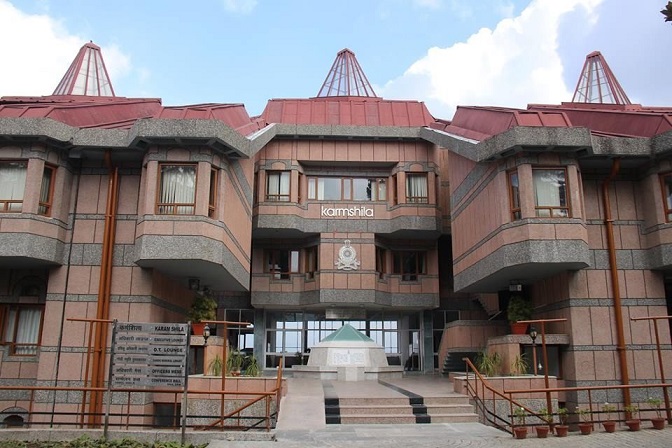 On April 15, 1958, the then Union Home Minister Pandit Govind Ballabh Pant announced in the Lok Sabha, that the Government would set up a National Academy of Administration, where training would be given to all the recruits of the Civil Services. The Ministry of Home Affairs also decided to amalgamate the IAS Training School, Delhi and the IAS Staff College, Shimla to form a National Academy of Administration to be set up in Mussoorie’s Charleville Estate. On the first day of September 1959 curtains were drawn on the training in Metcalfe House. 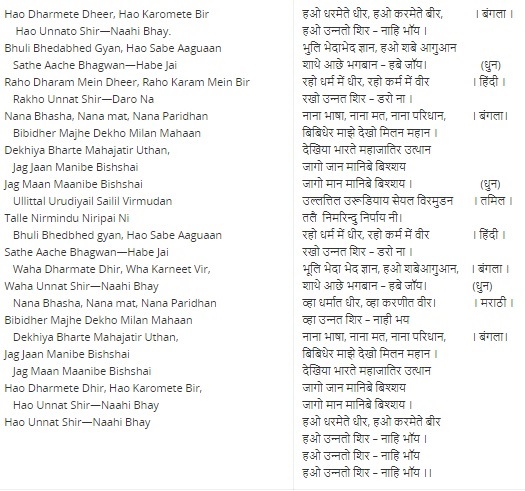 The Academy Song is a Bengali Song composed by Shri. Atul Prasad Sen (1871 - 1934), a noted Bengali composer, lyricist, and singer. He was a successful lawyer, philanthropist, social worker, educationist and Literature.

It was adopted by the Academy during the tenure of Shri. Rajeshwar Prasad, who was the Director of the Academy from 11th May 1973 to 11th April 1977.

The Academy has modified the song by introducing the translation of some lines of this song into Hindi, Tamil and Marathi. The song embodies what is expected to be the spirit of Indian Civil Services and is thus a constant inspiration for all the officers.

3. Civil Servants from Bangladesh, Bhutan, Myanmar and Maldives are also trained at LBSNAA 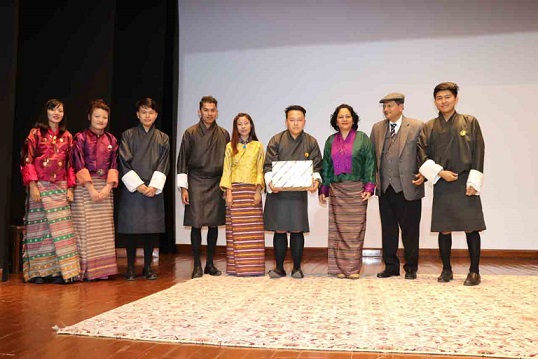 This is a surprising fact about which most people do not know. LBSNAA trains not only Indian civil servants but also some selected civil servants of Bangladesh, Bhutan, Maldives and Myanmar. All these international civil servants along with their Indian counterparts take part in the first 3 months of foundation course training.

4. A Predefined Dress Code for every occasion and activity 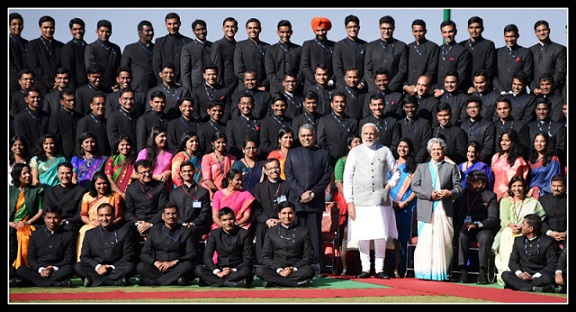 At LBSNAA, training officers are only allowed to wear a formal dress on campus. Even a dress code has been prescribed for eating in the mess. No officer can move outside his room wearing a bathroom slipper or sandals. If found guilty, the penalty has to be paid.

Classroom dress codes mandate male officers to wear full sleeve shirts and pants with neckties in summer and full sleeve shirts, jackets and pants with neckties in winter. Along with this, leather shoes are also mandatory. On the other hand, it is mandatory for women training officers to wear saree / salwar-kameez / churidar-kurta / western business suits with formal shoes / sandals. All officers have to follow the same dress code while eating in the mess.

5. Academy Logo on every LBSNAA Merchandise

LBSNAA has a souvenir shop for the convenience of officers. All the goods are available for physical activity during training such as riding helmets, track suits, academy sweaters, etc. Along with this, stationery and all other items of the need of officers are also available. The famous logo of the academy is marked on every item found in this shop.

6. LBSNAA has restricted the entry of common people

7. After the successful completion of training at LBSNAA, Trainees are awarded a Post Graduation Degree 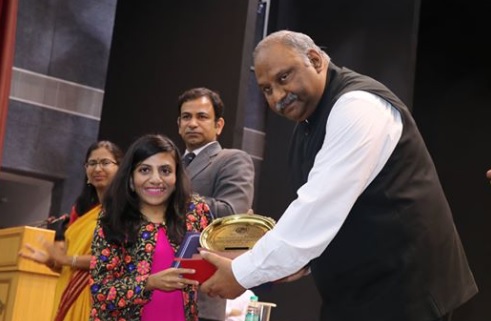 LBSNAA confers MA in Public Management degree recognized by Jawaharlal Nehru University (JNU) to each IAS officer who has passed after completion of 2 years of training. This degree is available only to IAS officers who clear the UPSC Civil Services Examination. Let us tell you that in LBSNAA, officers who become IAS after getting promoted from the State Service are also trained.

What is “UPSC Civil Services Rationalization Plan” Proposed by the Union Government?