SSC CPO SI 2020-Is Sub-Inspector Job Suitable for Female Candidates? SSC CPO 2020 Exam can be a golden opportunity for female candidates who wish to join Delhi Police and some of the best paramilitary forces of India like Border Security Force (BSF) and Indo-Tibetan Border Police (ITBP) as Sub-Inspectors. Let’s look at the number of Vacancies for female candidates in Delhi Police and various departments of CAPF. 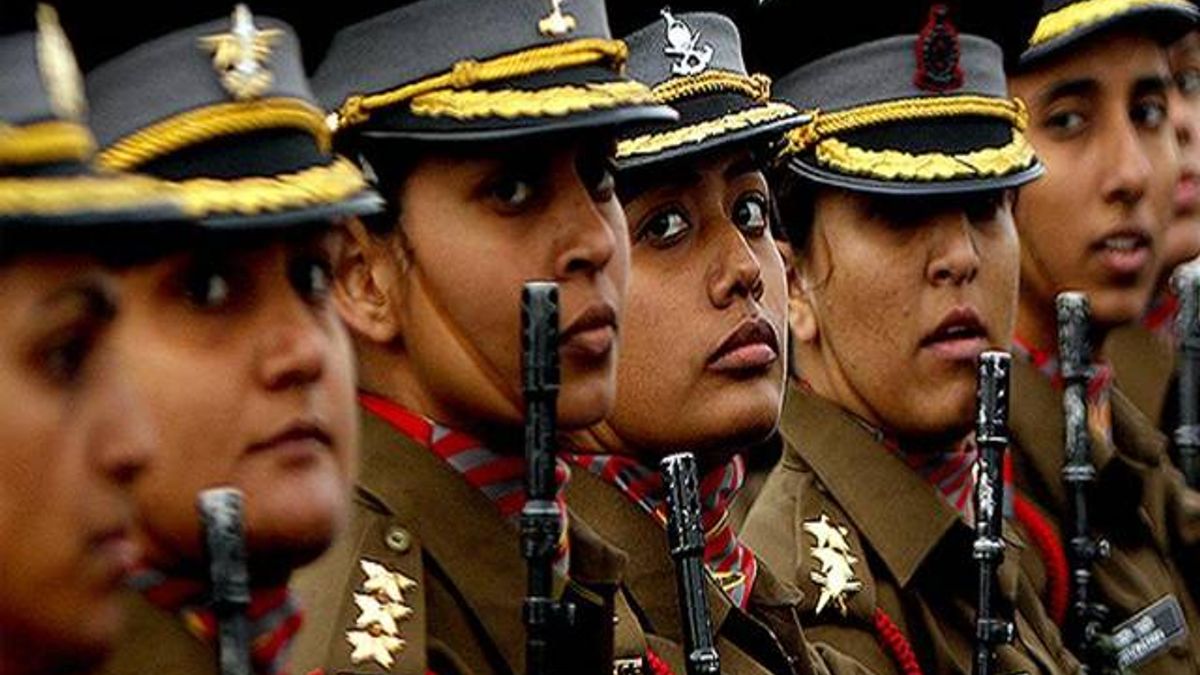 SSC conducts Central Police Organisation (CPO) Recruitment every year for the post of Sub-Inspector in Central Armed Police Forces (CAPF) and Delhi Police. Both males and females are eligible to compete for these posts. SSC CPO 2020 Exam can be a golden opportunity for female candidates who wish to join Delhi Police and some of the best paramilitary forces of India like Border Security Force (BSF) and Indo-Tibetan Border Police (ITBP) as Sub-Inspectors. As per the latest notification released by Staff Selection Commission (SSC), SSC will conduct Tier-1 Exam from 29th September 2020 to 1st October 2020 and on 5th October 2020 for the posts of Sub-Inspector (Executive) in Delhi Police and Sub-Inspector (GD) in Central Armed Police Forces (CAPF). Let’s look at the number of Vacancies for female candidates in Delhi Police and various departments of CAPF. 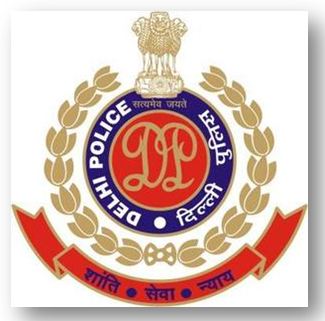 The Delhi Police (DP) is the Law enforcement agency for the National Capital Territory of Delhi (NCT). It does not have jurisdiction over the adjoining areas of the National Capital Region. They come under the jurisdiction of the Ministry of Home Affairs (MHA), Government of India and not the Government of Delhi. Delhi Police, in 2017, has 6 Ranges, 13 Police Districts, 62 Sub-Divisions with 184 Police Stations and 5 Specialised Crime Units declared as Police Stations namely, Economic Offenses Wing, Crime Branch, Special Cell, Special Police Unit for Women and Children (SPUWAC) and Vigilance).

Let’s look at the number of vacancies for the post of Sub-Inspector (Executive) announced this year by SSC for female candidates in Delhi Police:

Check how to apply online for SSC CPO 2020 Recruitment

Nature of Work of Female Sub-Inspector in Delhi Police

The Post of Sub-Inspector in Police is considered to be one of the most powerful posts for female candidates, as it derives the power from Criminal Procedure Code of India.

According to the Criminal Procedure Code of India, a Sub-Inspector has the powers:

The main responsibility of a Female Sub-Inspector in Delhi Police is to maintain Law and order in Delhi by using all the above powers vested officially in him/her.

Let’s look at the number of vacancies for the post of Sub-Inspector (GD) announced this year by SSC for female candidates in different CAPF Departments:

Check Job Profile, Salary Structure and Promotion Policy for the post of SSC Sub-Inspector in CAPF and Delhi Police

Nature of Work of Female Sub-Inspectors (GD) in CAPF

Here are the major roles and responsibilities performed by a Female Sub-Inspector (GD) in CAPF Departments: 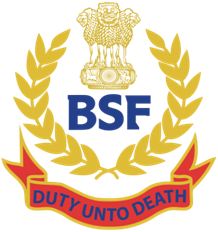 BSF is largely employed for Internal Security Duties and other law and order duties on the requisition of the State Government. Being a Central Armed Police Force it can be entrusted with policing duties at any place apart from its mandate. The major roles performed by the Female Sub-Inspectors are: 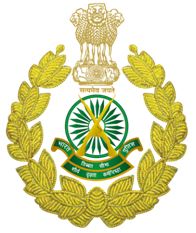 ITBP is a multi-dimensional force which primarily has 5 functions: 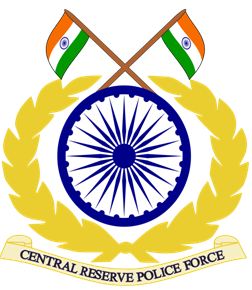 CRPF is the largest paramilitary organisation of the country and is actively looking after the internal security of every part of India and are were even operating abroad as part of Indian Peace Keeping Force (IPKF) and the United Nations peacekeeping missions. It is performing a variety of duties ranging from VIP security to election duties, from guarding of vital installations to the counter-naxal operations. 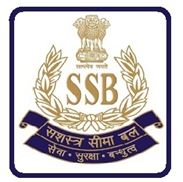 The major roles performed by female SSB Inspectors are: 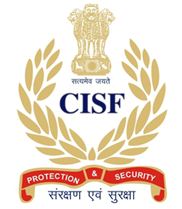 The major roles performed by female CISF Inspectors are:

The second phase of SSC CPO 2018 Exam is the Physical Standard Test (PST) and the Physical Endurance Test (PET). One cannot score well in this exam, if the candidate is not physically and medically fit. So let’s look at the standards that have to be met by the female candidates for clearing the Physical and Medical tests:

The candidature of female candidates who are pregnant at the time of Physical Endurance Test will be rejected as they cannot undergo PET. No appeal/ representation will be entertained against such rejection.

Though it’s a field job and does not have as many perquisites as other Central Government Job, but you can earn a lot of respect and a decent salary while working as a Sub-Inspector with one of the most prestigious military organization of India.

Pros and Cons of Sub-Inspector Post for the Female Candidates 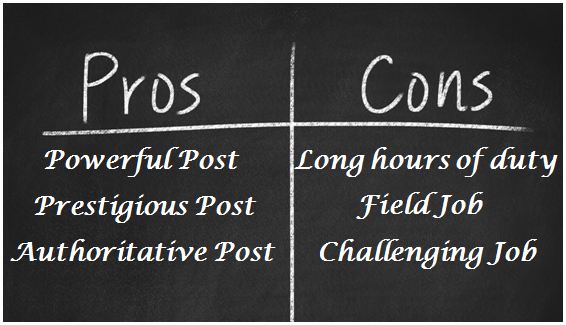 The post of Sub-inspector is a highly respectable post as this job is powerful and prestigious but at the same time is also a challenging job comprising of difficult work environment. Therefore, this post also has its positive and negative sides for female candidates. Let’s look at Pros and Cons of Sub-Inspector Post for Female Candidates:

Is Sub-Inspector job suitable for Females? The answer to this question lies in the nature and responsibilities of the Job Profile of a Sub-Inspector. Though the job is very challenging but at the same time is quite a gratifying profession alongwith decent salary and high prestige in the society.