Find JEE Main Solved Chemistry Practice Paper 2018 which is prepared by experienced Subject Experts of Chemistry. There are 30 multiple choice questions in this practice paper. 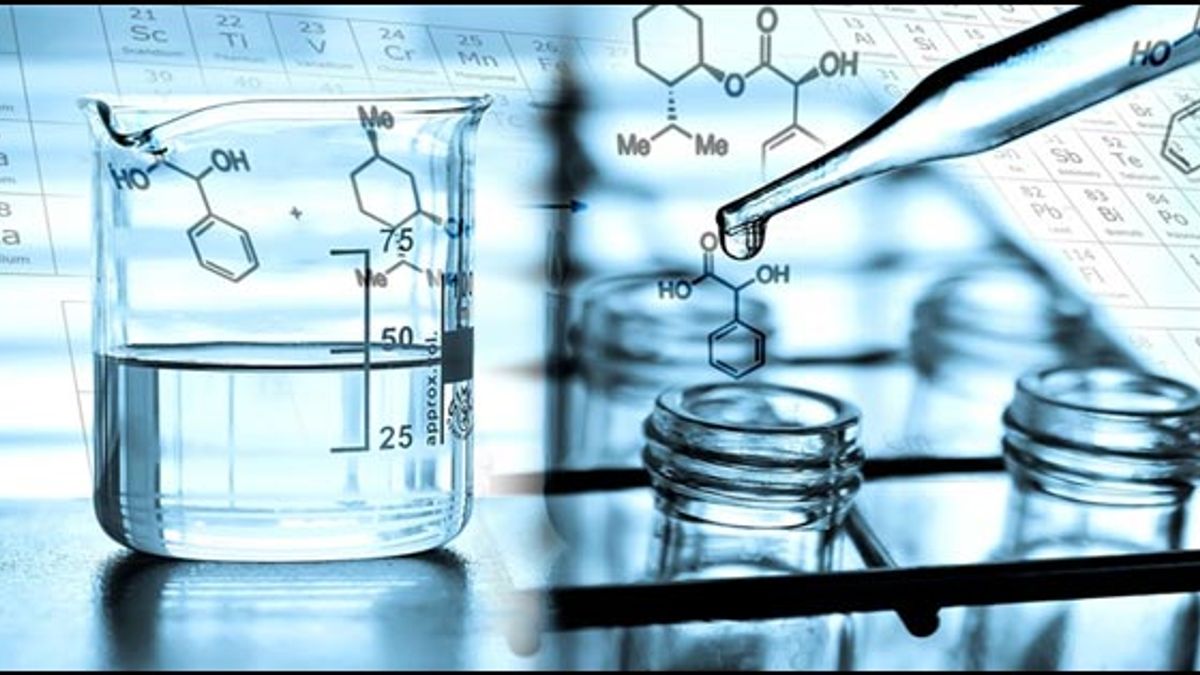 In this article, engineering aspirants will find JEE Main Solved Chemistry Practice Paper 2018 based on the latest pattern and syllabus of the examination. This paper contains of 30 multiple choice questions with only one correct option.

Students will also find the detailed solution of each question which will save their precious time.

Few sample questions from the Solved Chemistry Practice Paper are given below:

Each polypeptide in a protein has amino acids Linked with each other in. a specific sequence. This sequence of amino acids is said to be......... .

(a) Primary structure of proteins

(b) Secondary structure of proteins

Which of the following statements regarding Friedel-Crafts reactions is wrong?

(a) Alkylation of benzene with an alkyl chloride requires only a catalytic amount of a Lewis     acid such as aluminum chloride.

(b) Alkylation of benzene with an alcohol requires only a catalytic amount of a   Brønsted  acid such as phosphoric acid.

(c) Acetylation of benzene with acetyl chloride requires only a catalytic amount of a Lewis acid.

(d) Acetylation of benzene with acetic anhydride requires more than one equivalent of a Lewis acid.

Acetylation of benzene with acetyl chloride requires only a catalytic amount of a Lewis acid.

Considering the formation, breaking and strength of hydrogen bond, predict which of the following mixtures will show a positive deviation from Raoult's law?

(a) Methanol and acetone

(b) Chloroform and acetone

Which among the following is the most reactive?

Cl2, Br2 and I2 are homonuclear diatomic molecular in which electronegativity of the combining atoms is same, so they are more stable and less reactive, whereas, I and Cl have different electronegativities and bond between them are polarized and reactive. Therefore, interhalogen compound are more reactive.

Gadolinium belongs to 4f series. Its atomic number is 64. Which of the following is the correct electronic configuration of gadolinium?

Gadolinium belongs to 4f series and has atomic number 64. The correct electronic configuration of gadolinium is

It has extra stability due to half-filled 4 f subshell.

Which of the following process is responsible for the formation of delta at a place where rivers meet the sea?

River water is a colloidal solution of clay and sea. Water contains various electrolytes. When river water comes in contact with sea water, then the electrolytes present in sea water coagulate the suspended colloidal particles which ultimately settle down at the point of contact.

Pick the right college for your Engineering