In this article, engineering aspirant will find JEE Main Solved Physics Practice Paper 2018 which will help them to know about the latest pattern and difficulty level of the examination. 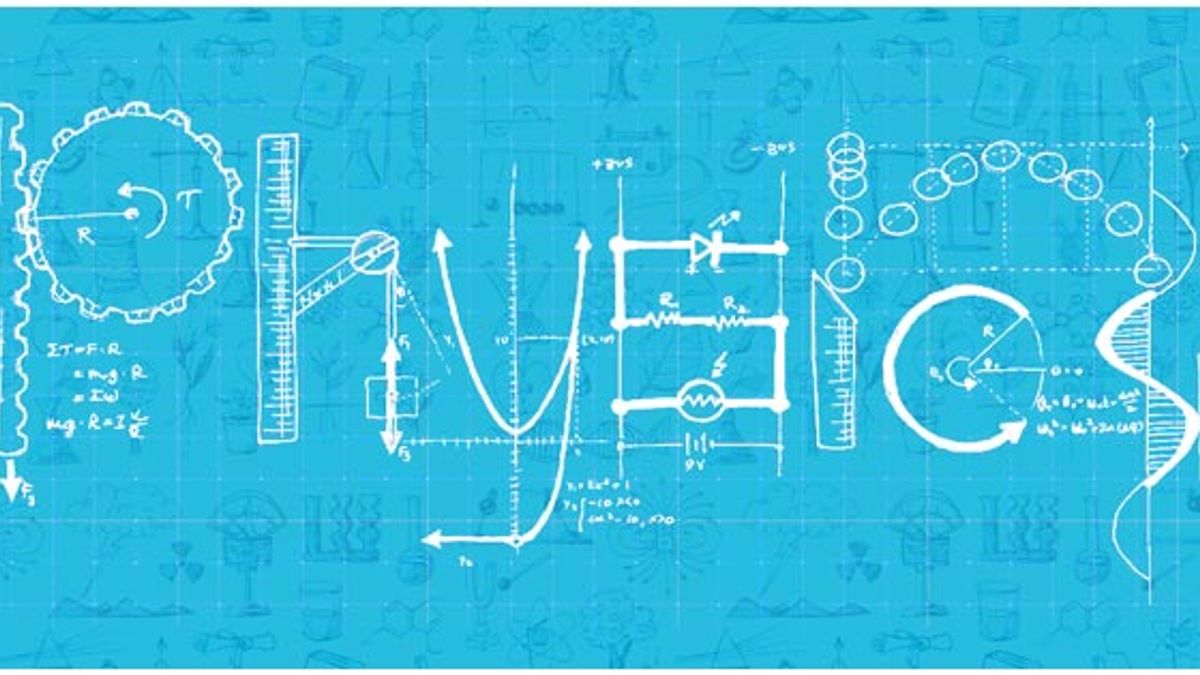 In this article, engineering section of Jagranjosh is providing you JEE Main Solved Physics Practice Paper 2018. This paper consists of 30 multiple choice questions with only one correct option.

The solution of each question is explained by Subject Experts of Physics in a very detailed manner.

Few sample questions from the Solved Physics Practice Paper are given below:

A hemisphere is uniformly charged positively. The electric field at a point on a diameter away from the centre is directed

(a) Perpendicular to the diameter

(c) Parallel to the diameter

(c) At an angle tilted towards the diameter

(c) At an angle tilted away from the diameter

When the point is situated at a point on diameter away from the centre of hemisphere charged uniformly positively, the electric field is perpendicular to the diameter. The component of electric intensity parallel to the diameter cancels out.

Consider a beam of electrons (each electron with energy E0) incident on a metal surface kept in an evacuated chamber. Then,

(b) Electrons can be emitted but all with an energy, E0

(c) Electrons can be emitted with any energy, with a maximum of E0 − f (f is the work function)

(d) Electrons can be emitted with any energy, with a maximum of E0

When a beam of electrons of energy E0 is incident on a metal surface kept in an evacuated chamber electrons can be emitted with maximum energy E0 (due to elastic collision) and with any energy less than E0, when part of incident energy of electron is used in liberating the electrons from the surface of metal.

Two eelis of emfs approximately 5V and 10 V are to be accurately compared using a potentiometer of length 400 cm.

(d) Potentiometer is usually used for comparing resistances and not voltages

A male voice after modulation-transmission sounds like that of a female to the receiver. The problem is due to

(b) Poor bandwidth selection of amplifiers

(d) Loss of energy in transmission.

Admit card for JEE Main 2018 will be released by 2nd week of March: Steps to download

The conductivity of a semiconductor increases with increase in temperature, because

(c) Both number density of carries and relaxation time increase

You are given four sources of light each one providing a light of a single colour - red, blue, green and yellow. Suppose the angle of refraction for a beam of yellow Light corresponding to a particular angle of incidence at the interface of two media is 90°. Which of the following statements is correct if the source of yellow light is replaced with that of other lights without changing the angle of incidence?

(a) The beam of red light would undergo total internal reflection

According to VIBGYOR, among all given sources of light, the blue light have smallest wavelength. According to Cauchy relationship, smaller the wavelength higher the refractive index and consequently smaller the critical angle.

This solved practice paper will help the students to understand the pattern and difficulty level of the upcoming JEE Main 2018. It will also help students in their final level of preparation. Detailed solution of each question has been provided to save precious time of students.