The Union Public Service Commission announced the final result of Civil Services Exam 2018. Kanishak Kataria tops the prestigious IAS Exam 2018. In the notice issued by the UPSC, it was mentioned that there are 759 candidates who were declared recommended for the Civil Services. 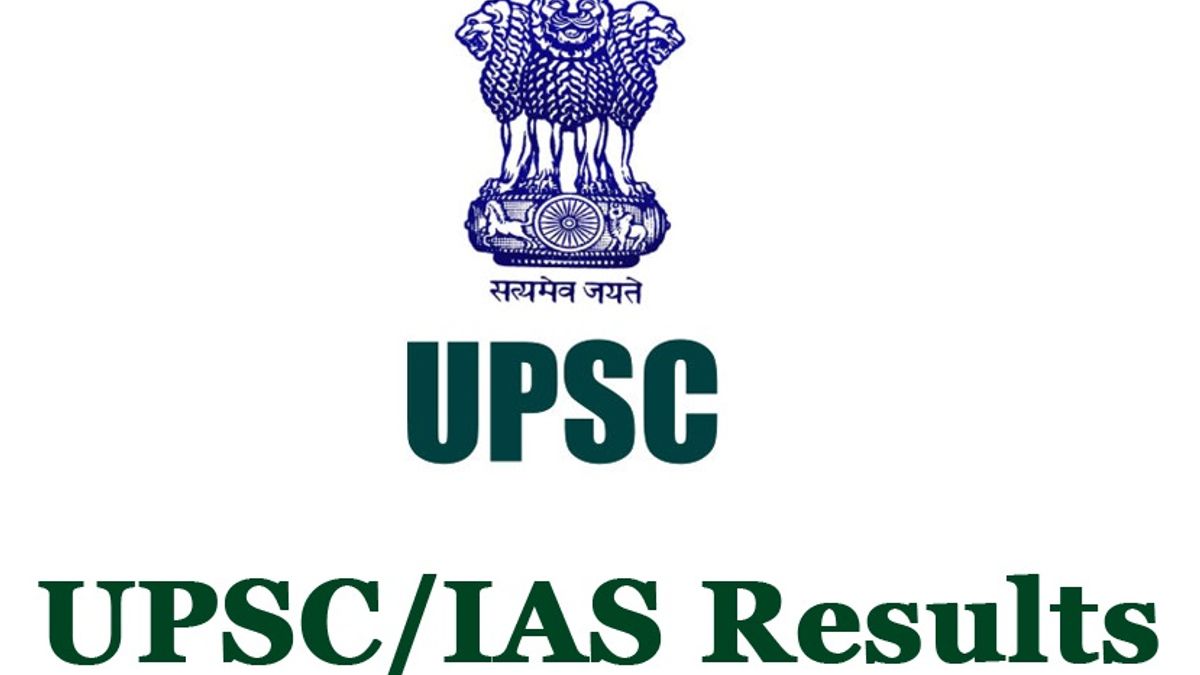 Kanishak Kataria is an IIT Bombay allumuni and Akshat Jain stood second and Junaid Ahmad stood third in the Final IAS Exam Results 2018. Kanishak Kataria is presently working as the Data Scientist in the Banglore based company. Prior to it, he was working in Samsung Electronics as a Software Engineer in South Korea.

Namrata Jain is an IPS Officer and currently is an Officer Trainee at Indian Police Services.She was selected in the IPS in the year 2017.

The IAS Result 2018 was announced in 5 Aprl 2019. It is clear departure from the past as it was announced much earlier from the IA SPrelims Exam 2019. In the past years, the final IAS results were announced just a week before the IAS Prelims Exam of the successive year. The UPSC has issued the IAS Exam result in very data friendly way. They have given the numbers for the IAS, IPS and IFS. Moreover, the total number of candidates each category was also provided by the UPSC.

The candidature of 109 recommended candidates was declared as provisional due to some formalities related the document verification.