NMAT by GMAC 2016 has added 5 more Test Centers and the exam is scheduled to conduct from October 7 to December 20. Read the full news at jagranjosh.com 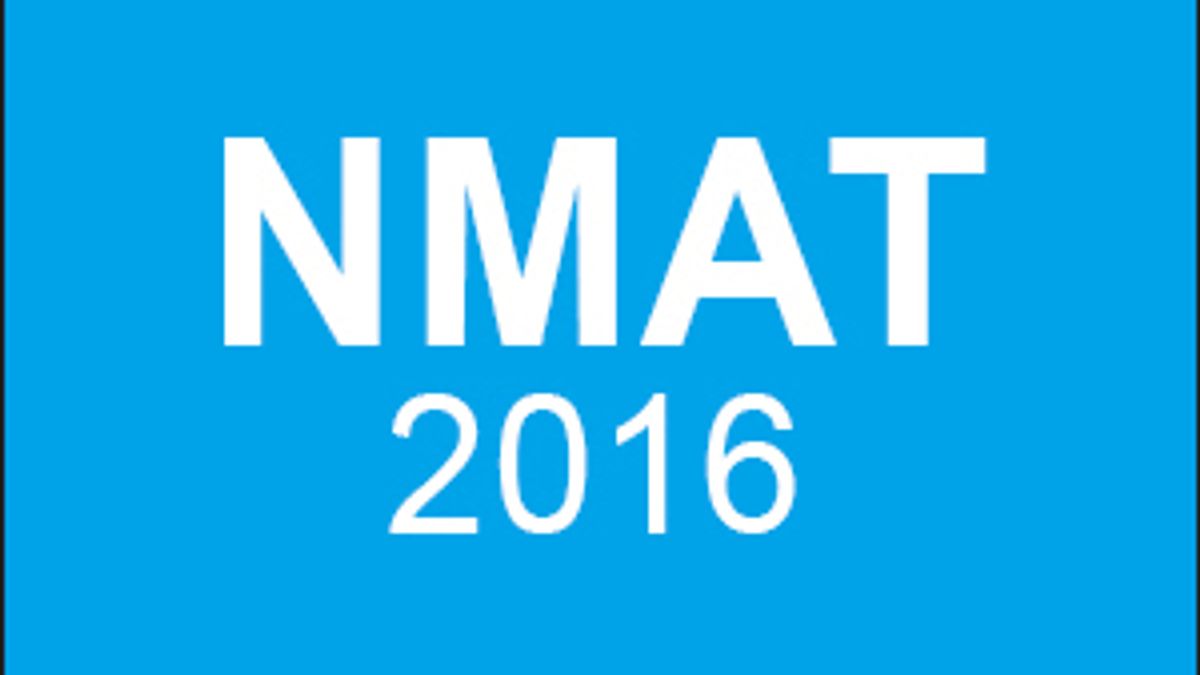 GMAC has extended its reach with five new test centers that have been added to conduct NMAT by GMAC examination. NMAT is scheduled to be held from October 7 to December 20, 2016.

Candidates can check the same on the official website, the link for which is www.nmat.org.in .

As per the eligibility criteria of NMAT by GMAC, all the candidates who are interested in applying and possess a full-time Bachelor's degree in any discipline from a recognised university/institute with not less than 50 per cent are requested to complete the registration process latest by October 3.

Followed by the number of applicants who have applied for NMAT by GMAC in 2016, the exam has announced new test centers as given below:

Many new centers have been opened:

An internal source from GMAC commented that, "GMAC has always worked towards candidate's convenience and connecting talent and aspiration with the right opportunity. The new tests centers are in line with our commitment of building access to talent in India. We are positive that this will encourage more undergraduate students to appear for NMAT by GMAC exam which is now a widely accepted assessment amongst the leading management institutions in India".

For more information on NMAT by GMAC you can visit the official website as well.