There is still a large number of people in India who cannot communicate in this language and that proves to be a major disappointment when they apply for jobs or go abroad. 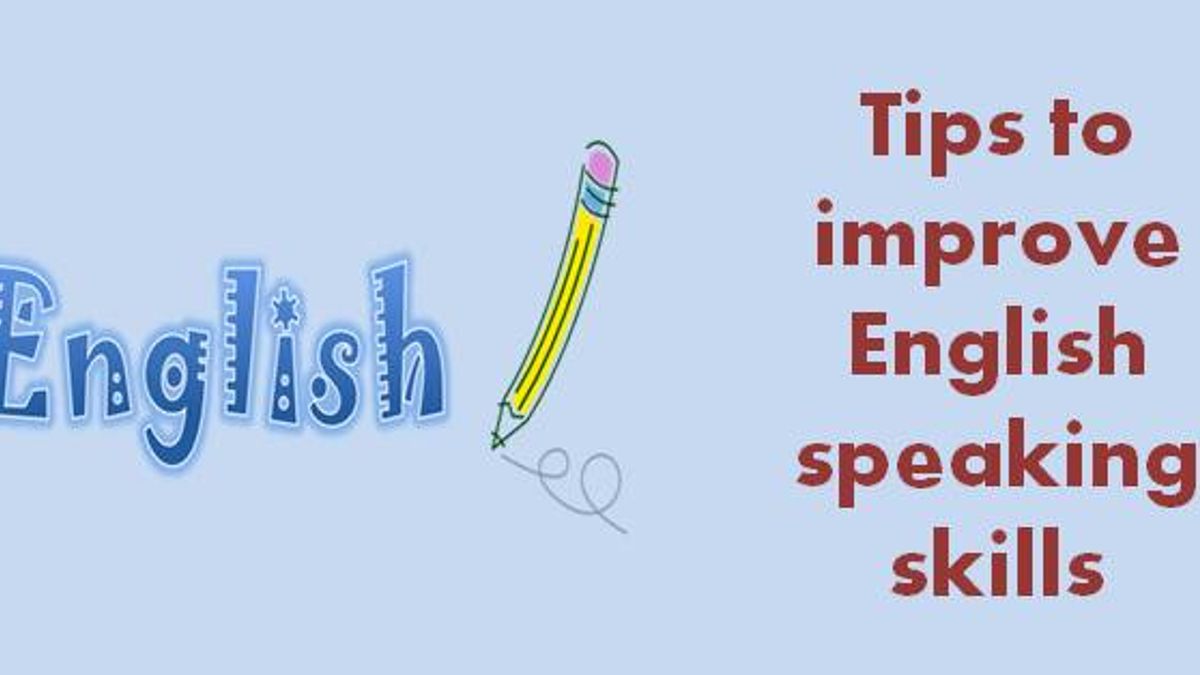 English is spoken internationally and it has almost become a necessity to know the language to be able to communicate easily around the world. It is also the language of businesses so it is important to be able to speak in it English, professionally as well. However, there is still a large number of people in India who cannot communicate in this language and that proves to be a major disappointment when they apply for jobs or go abroad. Learning English is not that tough if you know the correct steps, and we are here to discuss some of them.

This means, reading English books and watching English movies might prove to be more effective than any guide. Rules of this language keep varying a lot and the guides will only confuse you more. Reading and watching will help you in getting things registered better, and by experience. Instead of saying sentences like a native, you will get caught up in thinking about their grammatical correctness.

If you are not sure where and how to start reading English, begin reading newspapers. Most newspapers follow the policy of writing English which can be easily understood by the readers. Newspapers also serve the purpose of informing you about the current state of affairs so that's a bonus.

Look up the meanings

If you are unsure what a particular word means, look it up in the dictionary immediately. It would be great if can write the meaning down at some place for future reference. These days, you don't even have to carry a physical dictionary with you. There are so many efficient apps available for the smart phones which are filled with advanced features. Here are some dictionary apps which can be downloaded for free:

Google's translate feature can be really useful while learning English because not only does it translate words but also tells how to pronounce them. Google Translate helps you understand and communicate in over 100 languages and you can use your keyboard, have a bilingual conversation, translate images of text in a different language, use your phone’s camera to see instant translations, draw letters or characters with your finger and get text translations without a data connection by using the app.

Speak and write in English

Quit thinking that you need to be perfect at English to communicate in it. It's okay to make mistakes so don't shy away from speaking in English because if this fear grows, you will find it tough to get over it and make more mistakes because of the nervousness. The best way to ace a language is to use it in day-to-day conversations and this is what you need to do as well.

Lyrics of the songs are quite conversational so hearing to them will make your English better while getting the enjoyment. Human brain has the tendency to remember words accompanied by music rather than without it. You can start with popular songs and try to grasp popular expressions.

Content words are the key words of a sentence. They are the important words that carry the meaning or sense and are the 'real content'.

Structure words are not very important words. They are small, simple words that make the sentence correct grammatically. They give the sentence its correct form, or simply, 'its structure'.

While speaking English, content words are the words which are stressed the most so that meaning is clear.

By following these steps, you can learn to speak English without having to mug up a guide or attending any class. It is not very difficult to learn English if you are committed enough and know the correct practices to do so.