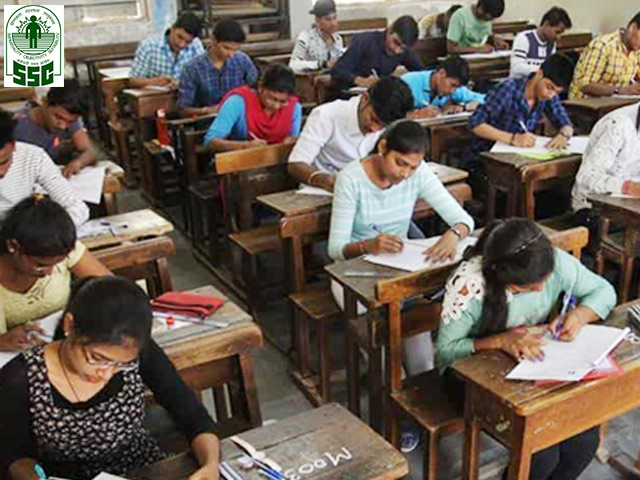 SSC CHSL 2018 DV 2021: Staff Selection Commission (SSC) has recently released the admit card for recruitment to the various posts through Combined Higher Secondary (10+2) level Examination – 2018 for North Western Region, Central Region and Eastern Region. All those who applied for the aforesaid posts within the region can download their admit card through the official website of SSCCR.i.e.ssc-cr.org.

The candidates are advised to download SSC CHSL Admit Card by using their credentials and save it for future reference. The link to the SSC Admit Card can be accessed by clicking on the below link.

On 23 June, The commission had announced the document verification date for recruitment to the various posts through Combined Higher Secondary (10+2) level Examination – 2018. All the candidates who appeared in the written test can now check Roll Number Wise SSCMPR CHSL 2018 Select List on the official website of SSC MPR.i.e.sscmpr.org. The documentation is scheduled from 5 to 14 July 2021 at various exam centres of the state.

The commission had declared the Combined Higher Secondary (10+2) Tier 2 Exam Result on 25 February 2020 and thereafter an additional result was also declared on 27 August 2020 wherein candidates were shortlisted for Typing Test/Data Entry Speed Test (DEST). According to the recent notice released by the SSCMPR, the Document Verification is scheduled from 5 July to 14 July 2021 at 5th Floor, Investment Building, LIC Campus-2, Pandri, Raipur (C.G.)-492004.