SSC CHSL 2019 Result has been announced by the Staff Selection Commisson. The candidates who have qualified in tier 1 are eligible to appear in the Tier 2 which is scheduled to be held on 14 February. Check all latest updates here. 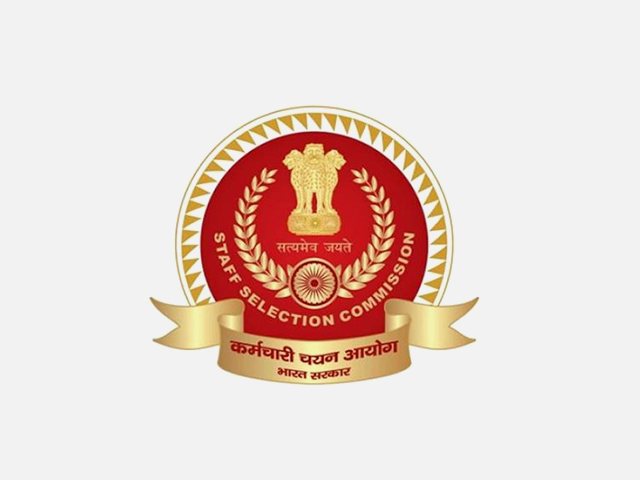 Further, the commission has stated that the Marks of the qualified/non-qualified candidates will be uploaded on the website of the Commission on 19 January 2020. This facility will be available for a period of one month i.e. from 19 January 2021 to 18 February 2021. Candidates may check their individual’s marks by using their Registration No. and registered password and click on Result/Marks tab on the candidate dashboard.

All such candidates who have qualified in the SSC CHSL 2019-20 Tier 1 are eligible to appear in Tier 2 which is tentatively scheduled to be held on 14 February 2021 across the country.

According to a report, more than 25 lakhs candidates applied for SSC CHSL 2019-20 exam out of which only 10.17 lakh candidates appeared. The SSC CHSL Tier-1 Result can be downloaded through the official website of SSC.i.e. ssc.nic.in. The downloading link of the result for SSC CHSL 2019-20 Tier-I exam is given below. Candidates can download their result by following the easy steps given below.

This drive was done to recruit 4893 tentative vacancies for the posts of Postal Assistants/Sorting Assistants(PA/SA), Lower Divisional Clerk (LDC), Data Entry Operator (DEO) and Court Clerk at different centres all over the country. The selection of the candidates will be done on the basis of Tier 1, Tier 2 and Interview.

Moreover, the candidates should note that the Final Answer Keys would be available to the candidates for a period of one month from 21 January to 20 February 2021.  The commission has released the category-wise details of candidates who have provisionally qualified for
appearing in Tier-II (Descriptive Paper) and the cut-offs for each category are as under:

For the posts of LDC/JSA and PA/SA: