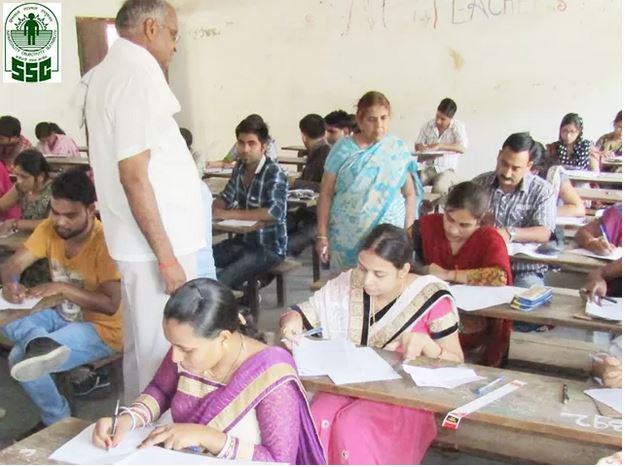 SSC CHSL Tier 2 is scheduled to be held on 14 February 2021 (Sunday) across the country. Candidates can download SSC CHSL Tier 2 Admit Card, once released.

The exam will be conducted in offline mode. There will be questions on:

The minimum qualifying marks in Tier-II are 33%.

SSC CHSL Tier 2 Result is expected to be released in the month of March 2021. Candiates who would qualified in the Tier will be called for SSC Tier 3 which is a skill tesr

What should I carry with SSC CHSL Admit Card 2021 ?