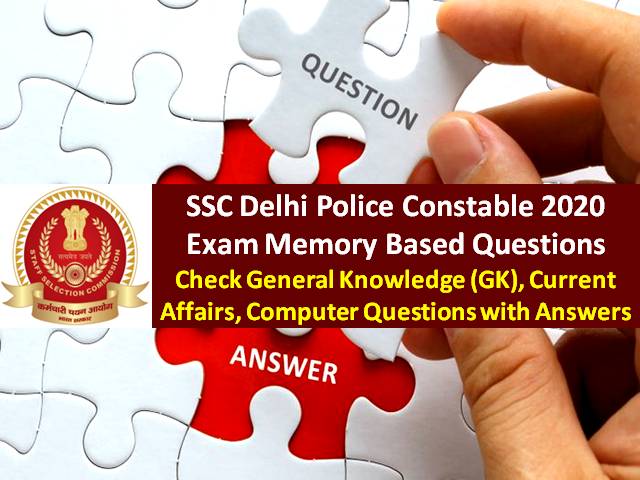 Answer: On March 12, 1930, Mahatma Gandhi embarked a historic Salt March from Sabarmati Ashram in Gujarat's Ahmedabad to the village of Dandi.

2. Kathak Dance belongs to which State?

3. Shovana Narayan is related to which Dance?

4. Article 148 of Indian Constitution is related to:

5. 4th Buddhist Council was held at:

Answer: The Fourth Buddhist Council was held at Kundalvana (presumed to be in or near Srinagar), Kashmir in 72 AD under the patronage of Kushan king Kanishka and the president of this council was Vasumitra, with Asvaghosa as his deputy.

6. Who is the Ex-Officio Chairman of Rajya Sabha?

Answer: The Vice President of India is the ex-officio Chairman of Rajya Sabha.

10. “Playing it my way” is the autobiography of:

14. Bihu Dance is from which State:

15. Who is the author of ‘Overdraft: Saving the Indian Saver’?

16. Maximum Rajya Sabha Seats are from which State:

1. Simon Commission came to India in:

Answer: The Indian Statutory Commission, commonly referred to as the Simon Commission after its chairman Sir John Allsebrook Simon, was sent to India in 1928 (February - March and October 1928 - April 1929) to study potential constitutional reform.

2. Who was the Viceroy of India during August Proposal?

Answer: Lord Linlithgow - On 8 August 1940, early in the Battle of Britain, the Viceroy of India, Lord Linlithgow, made the so-called "August Offer" at Simla, a fresh proposal promising the expansion of the Executive Council to include more Indians, the establishment of an advisory war council, giving full weight to minority opinion.

3. Which one of the following is not there in the menu bar of MS Word? Options - Insert, Page Layout, Internet

5. Which of the following is not done by an Internet Service provider?

6. Which of the following is not a Rabi Crop? Options - Cotton, Mustard, Potato, Barley

7. Which of the following is the major crop of South India? Options - Coffee, Bamboo, Tea, Cotton

8. Indravati River dam is in which state:

Answer: Indravati Dam is a gravity dam on the Indravati River a tributary of Godavari, about 90 km from Bhawanipatna in the state of Odisha in India.

9. Who was the First Chief Minister of Delhi?

10. Late Chuni Goswami was related to which Sports?

Answer: Football & Cricket - Chuni Goswami was a footballing legend, a first-class cricketer, a tennis and hockey player at local clubs. He was a sporting megastar who later went on to act in a Bengali film and even became a Sheriff of Kolkata

15. The temperature of Water is at the highest density:

4 degrees Celsius turns out to be the temperature at which liquid water has the highest density.

16. Diamond and Graphite are allotropes of:

17. Which type of tissue is Blood?

18. Full form of MSP for the Agricultural Products:

19. Who was the First Defence Minister of India?

21. On which River, Nagarjun Sagar Dam has been built?

24. Which chemical is used to clean Gold?

25. Harrapan Civilisation situated on which river?

26. National Science Day is observed on:

27. 42nd Amendment of Indian Constitution is related to: