Staff Selection Commission (SSC) has released the final result for the post of  Constables (GD) in CAPFs, NIA & SSF and Rifleman (GD) in Assam Rifles today on its official website. Check Updates Here 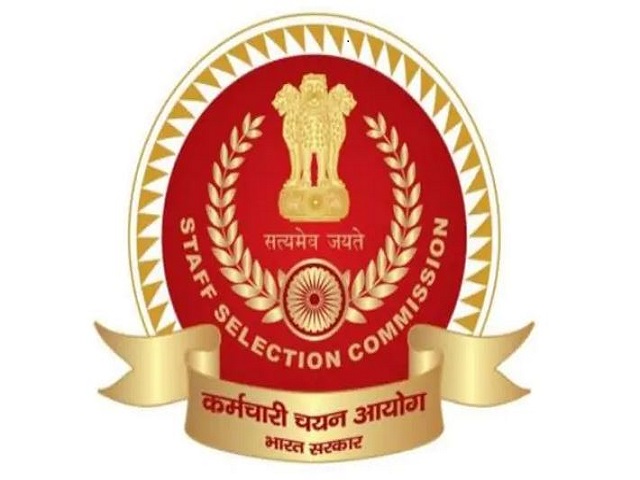 SSC GD Constable Final Result 2018 for Kerela Region: Staff Selection Commission (SSC) has uploaded the final result  for the post of  Constables (GD) in CAPFs, NIA & SSF and Rifleman (GD) for Kerala Region, today i.e. on 28 January 2021. Candidates can download SSC GD Constable Result from the official website or directly through the link below:

The commission has released the list of all shortlisted candidates containing their name and roll number. SSC GD Constable Result is prepared on the basis of performance of candidates in the Computer Based Examination (CBT)-cum-preference of CAPFs/ Organization' exercised by the candidates in the online Applications submitted by them. It is to be noted that, that the Detailed Medical Exam (DME)/Review Medical Exam (RME), Physical Standard Test (PST), Physical Efficiency Test (PET) were qualifying in nature.

SSC GD Online Exam 2018 was conducted from 01 March to 11 March 2019. A total of 5,35,169 candidates were shortlisted to appear for PET/PST. SSC GD Constable PET/ PST were conducted by the CAPFs from 13 August to 05 October 2019 and the result for the same was released on 17 December 2019. SSC GD Constable PET/PST Revised Result was also released in which a total 195104 candidates have been shortlisted for the Detailed Medical Examination (DME) Round

On 16t December 2019, SSC has revised the total number of vacancies for the GD Constable Recruitment 2019 and increased it to 60210.

The merit list will contain the name and roll numbers of the selected candidates ?

You can download SSC GD Constable Final Result PDF from the official wwbsite of SSC - ssc.nic.in

How many candidates are selected for SSC GD Constable Posts ?