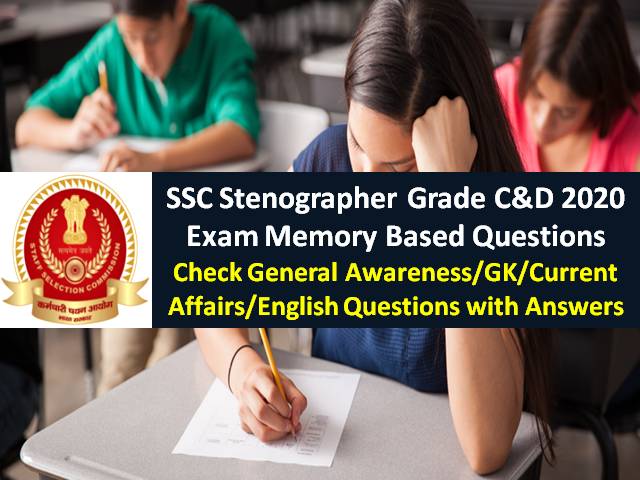 Answer: The Nobel Prize in Chemistry 2019 was awarded jointly to John B. Goodenough, M. Stanley Whittingham and Akira Yoshino "for the development of lithium-ion batteries."

2. The First Battle of Panipat was fought between:

Answer: The First Battle of Panipat was fought between the invading forces of Babur and the Lodi Empire, which took place on 21 April 1526 in North India. It marked the beginning of the Mughal Empire.

3. Question related to Battle of Khanwa:

Answer: The Battle of Khanwa was fought near the village of Khanwa, in Bharatpur District of Rajasthan, on March 16, 1527. It was fought between the invading forces of the first Mughal Emperor Babur and the Rajput forces led by Rana Sanga of Mewar, after the Battle of Panipat.

4. Which bird has the Largest Egg?

Answer: Kaushambi - Vatsa or Vamsa country corresponded with the territory of modern Allahabad in Uttar Pradesh, at the confluence of the Ganges and Yamuna rivers. It had a monarchical form of government with its capital at Kaushambi (whose ruins are located at the modern village of Kosam, 38 miles from Allahabad).

9. In 1996, India signed a treaty with which country for Farakka Barrage?

Answer: Bangladesh - As per the treaty between India and Bangladesh, signed in 1996, for sharing of the Ganges water at Farakka Division.

10. Razmnama is the Persian translation of which book?

11. Tungabhadra and Bhima are the tributaries of:

14. Which Article of the Indian constitution is related to SC and ST Category Rights?

Answer:  Article 46 of the Constitution provides that the State shall promote with special care the educational and economic interests of the weaker sections of the society and in particular, of the Scheduled Castes and Scheduled Tribes and shall protect them from social injustice and all forms of exploitation.

15. Panda is found in which country?

Answer: DescriptionThe Leshan Giant Buddha is a 71-metre tall stone statue, built between 713 and 803, depicting Maitreya. It is carved out of a cliff face of Cretaceous red bed sandstones that lies at the confluence of the Min River and Dadu River in the southern part of Sichuan province in China, near the city of Leshan.

18. Which of the following gases is present under pressure in soft drinks?

19. Why apple turn brown after cutting?

Answer: The reason fruits and some vegetables go brown when they are cut is because the part containing the oxygen-reactive enzyme is exposed.

20. Wing Commander Abhinandan Varthaman was given which award?

Answer: Every Asian Games since 1982 has its own mascot. Appu, the mascot for the 1982 Asian Games, was the first mascot.