Staying PAWSITIVE in these negative times

Extraordinary circumstances bring out the best in ordinary people. Raghav Bhasin, a 17year old student of Modern School, was one of them. 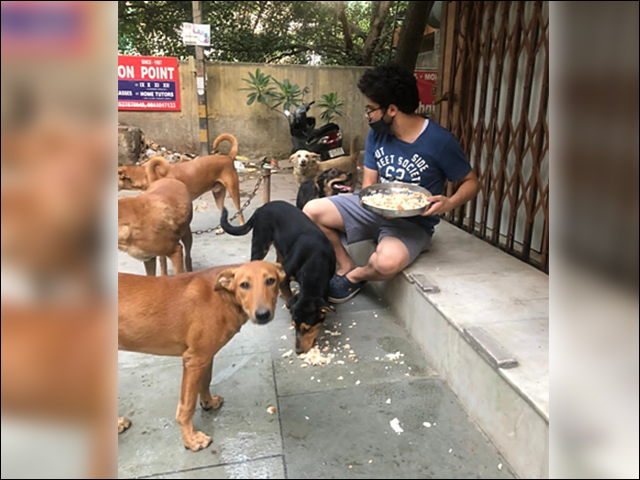 Staying PAWSITIVE in these negative times

Extraordinary circumstances bring out the best in ordinary people. Raghav Bhasin, a 17year old student of Modern School, was one of them. During these dreadful corona times, Bhasin helped save the lives of many stray animals. The pandemic been focused mainly on humans and left out the stray animals in need. With the local dhabas, eateries having shut shop the dogs were always found scavenging for food.

It all started in the first lockdown that started in March 2020 when a little pup followed him home. Bhasin started giving her food and water and after that he started feeding more stray dogs in his colony and that eventually led to feeding of dogs in the entire neighbourhood. Bhasin went from feeding 5 – 6 dogs in his colony to feeding 40-50 dogs in the whole neighbourhood. He gives them two meals, one time in the morning and one at night besides ensuring that the water bowls are always filled. Even when he was sick and could not leave his room for a few days, he made sure that the animals were fed and told his father and sister to do the needful. 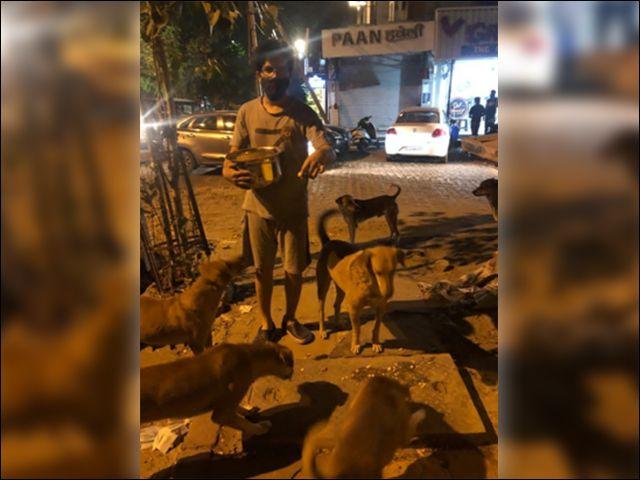 From giving them food and water, Raghav also starting taking care of their heath issues. He consults a professional veterinarian regarding any dog’s health. If they need any medicine, he mixes the medicine in their food and also dresses their wound with antiseptic cream if required. From taking pups infected with parvo virus regularly for their drips to getting the female strays sterilized he has done it all. But emotionally it has not been an easy journey. He has lost many a stray pups to accidents, dog fights and rabies. One very dreadful and traumatizing incident was when he had to take the tough decision of euthanizing two of the strays because they were suspected to have contracted the deadly rabies infection. From that life changing incident started the vaccination drive for all the strays. Seeing his dedication he has now started getting help from people in the neighbourhood who now donate food and jute mattresses during winters. He now wants to spread awareness amongst people to atleast feed 1-2 stray animals per family. Though he is young but he has eventually decided to dedicate his life to taking care of stray animals post retirement.