Let these amazing professionals tell you the secret formula to success

There have been so many successful personalities who worked hard to achieve their goals but only finger-count people who made sacrifices and made paradigm of success for others. Here's who they are. 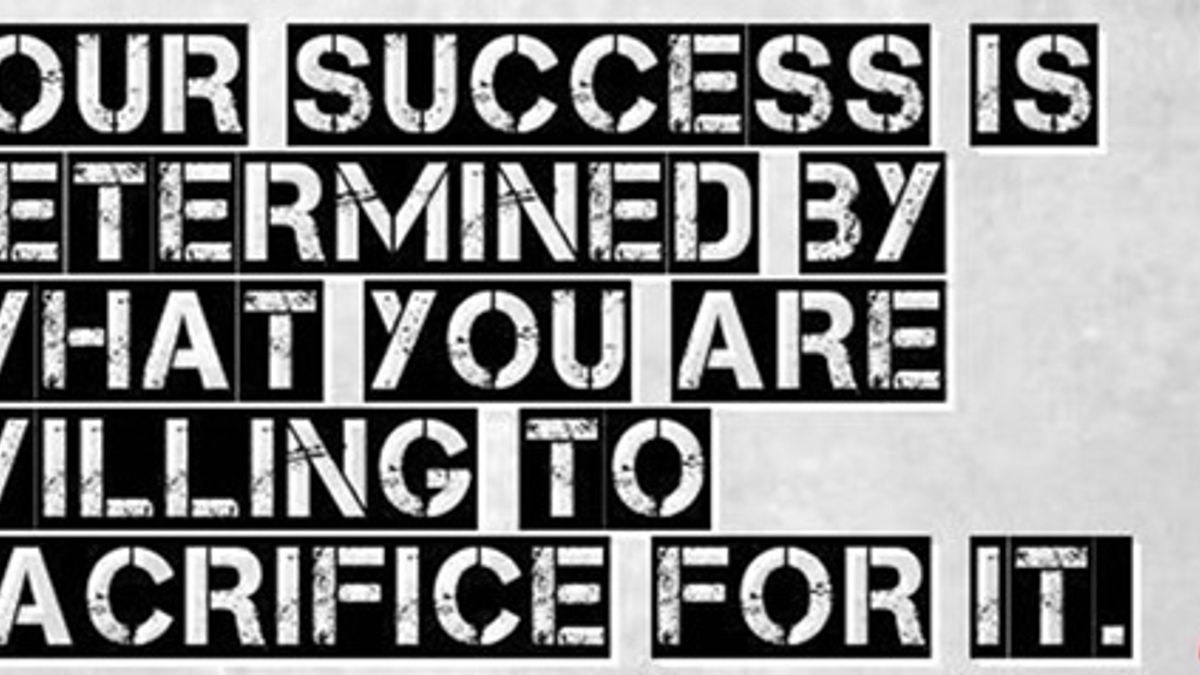 Success refers to the attainment of the higher status, achievement of the goals or fulfillment of the desired happening. The term in itself a indicates that it needs something extra for its achievement.Further, it requires hard work, determination, consistency, extra efforts, and of course, luck. There are so many ways through which the professionals, entrepreneurs, and individuals try to get success. The ordinary goals, targets, and achievements generally take hard work, strategy, work plan, and determination but a goal which is hard even sometimes impossible to achieve takes an iron will, tireless work, visionary though process, consistency, Luck, and of course, sometimes sacrifice. The entrepreneurs who make are always ready for the sacrifice clinch the highest horizon of the success. Sometimes, they set off the paradigm of the success. And after getting success, the success entrepreneurs become a source of the inspiration for others who are observing and following them. There have been so many successful personalities who worked hard and achieved their goals but only finger-count people who made sacrifices and made paradigm for others. Here's who they are.

Grant Cardone- a top sales expert- has built a real estate empire worth $500-millions. He is one of the best-selling authors of New York Times for Be Obsessed or Be Average. He says that he was playing golf three in a week and he got distracted and entitled, started to rest on his laurels and put his family at risk. He further says that he decided to master his work and money; if his golf game or social status suffered, so be it. Cardone further adds that it was OK to sacrifice fun that day for freedom on the morrow.

Barbara Corcoran-the founder of The Corcoran Group and Shark on Shark Tank says "One year, when interest rates were 18 percent,  I was sweating big time; no one was buying real estate and I had 400 agents to support. I swallowed my pride and got a day job running the sales office of a new condominium complex. My bosses loved me, but I despised not being the boss. I left The Corcoran Group in the trusted hands of my business partner, Esther Kaplan, who continued to run it daily. Six months later, I’d earned $100,000 in salary to pay down the debt and cover a chunk of overhead. I quickly forgot about my embarrassment; that fast move actually saved my business."

Gary Vaynerchuk-the founder and CEO of VaynerMedia- is running an organisation with more than 700 employees and incurring about $100 million annual revenue.  He is one of the best-selling authors of New York Times.

"I’ve learned the importance of sacrificing short-term pleasures for long-term happiness. Life is a long game, and when you start a business, you’ve made a decision that doesn’t allow any time in year one to focus on anything but building it. I’m talking code red, 18-hours-a-day dedicated — even at the mercy of your family time. But in two or three years, when I’m taking my kids on business trips and showing them the world, we’re reaping the benefits," Gary Says while remembering the tough times he came across.

Yuli Ziv- the founder and CEO of Style Coalition and an author grew her business from zero to millions. Sharing her experience about the roadblocks she faced, source of inspiration and determination, she says "which played a crucial role It took me almost two years to turn the idea for Style Coalition into a business. I had to decide whether I was returning to the job market or giving my business one last chance. I cashed out the 401(k) from my last job — my only asset — to survive a few more months. Putting my last penny into the company was terrifying, but quitting on my dream seemed worse. During those months, I signed a revenue-generating partnership with Elle magazine and sold a major campaign to a national retailer. This sacrifice motivated me to trust my own skills to generate prosperity."

The ordinary goals require hard work, determination, consistency, and punctuality but an unprecedented, unique, and hard to achieve goals which set paradigm of success needscourage for sacrifice. And one who makes the sacrifices for the goals becomes immortal after achieving the highest notch of the success. There have been so many successful personalities and individuals but only finger count people are there who achieved an unprecedented and unique life goals while having face-to-face with challenges of daily life.