There are many IAS officers who are doing extraordinary work for the welfare of society. In this article, we have listed 10 such IAS officers who have done outstanding work apart from the usual duties. 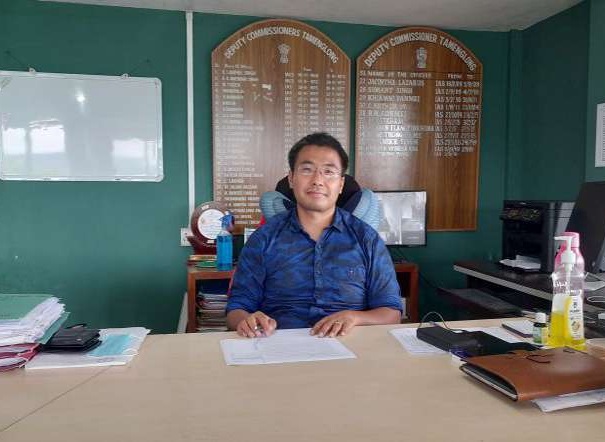 The 2010 batch IAS officer is popularly known as the “Miracle Man”. Mr. Pame is the first IAS officer from Zeme Tribe of the Naga Peoples. Originally from the Tamenglong district of Manipur, Armstrong Pame is known as the ‘Miracle Man’ who build a 100 km long road famously known as the “Peoples’ Road” connecting Manipur to Nagaland and Assam. The toughest part about his achievement is that he built the “Peoples’ Road” without any financial help from the government. The road was built with help of funds offered by the general public and money raised through social media. He also went ahead and contributed his own salary for this cause. In 2015, he was conferred with India's Most Eminent IAS Officer Award. 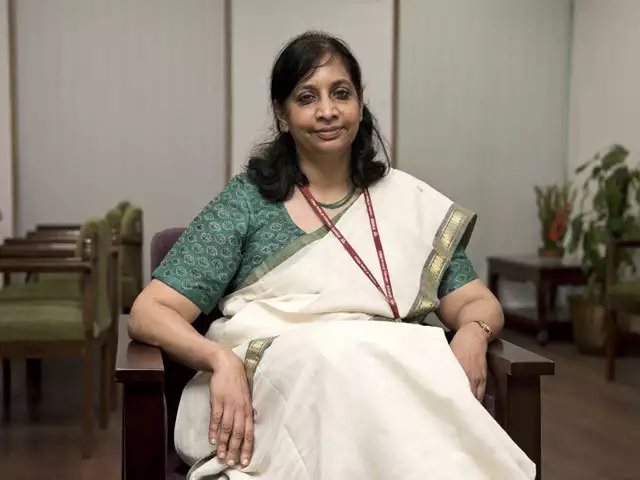 Aruna Sundararajan is the Kerala cadre IAS officer who played a significant role in the development of e-governance in Kerala. She is best was described by Forbes magazine as ‘an IAS officer who thinks like a businesswoman’.

She is best known for her role during her tenure as IT secretary in the state of Kerala. She also headed the Kudumbashree Project, which is a female-oriented, community-based, poverty reduction project of the Government of Kerala, and now it is a shining example of women’s empowerment for working-class women. 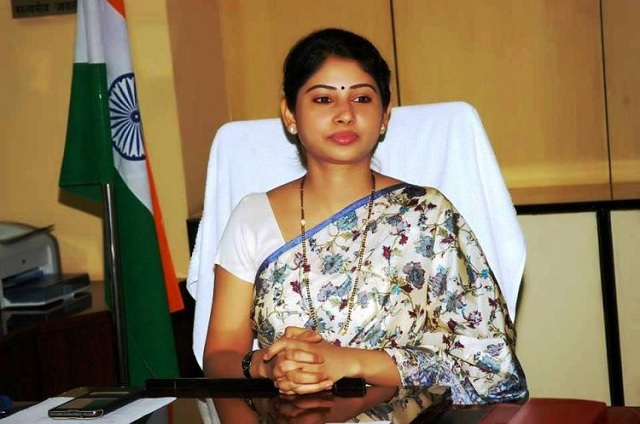 Smita Sabharwal is the first lady IAS to be appointed to the Chief Minister Office, which is indeed an inspiration to all. She is known as “People’s Officer”  and is best known for her “Fund Your City” project during her tenure as Municipal Commissioner, Warangal where a large number of public utilities such as traffic junctions, foot-over bridges, bus stops, parks were created by the Public-Private Partnership (PPP). 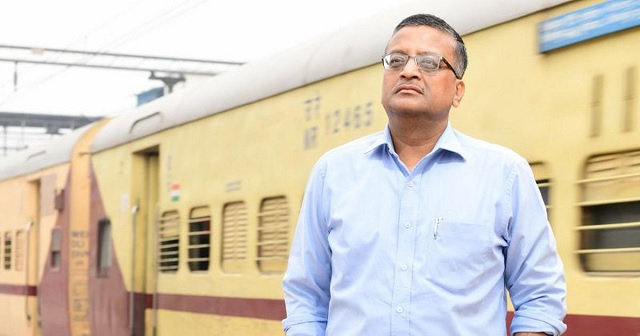 Ashok Khemka is another IAS officer well known for his proactive approach against corruption. Originally from Kolkata, Mr. Khemka is an IITian who joined the Haryana cadre as an IAS officer in 1991. He is most popularly known for exposing the irregularities in the land deal worth Rs 57 crore between the real estate giant DLF group. Prior to this, he had also unearthed a scam in Haryana Seed Development Corporation, where the corporation was being sold seeds at inflated prices. As a reward for his good work, Mr. Khemka has faced 45 transfers in his 23 years of service. 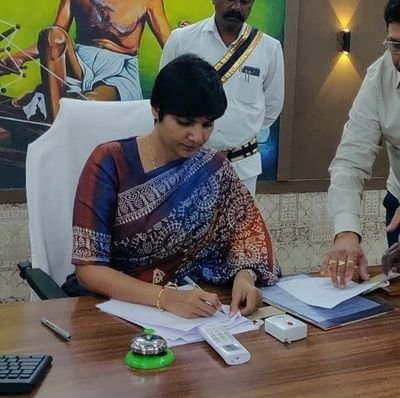 IAS Hari Chandana is a 2010 batch IAS officer of the Telangana cadre. Hari Chandana Dasari is known for her ‘green revolution’ in Hyderabad, where she initiated several plastic recycling initiatives and welfare programs. She is currently posted as the Collector and DM of Telangana’s Narayanpet District. Dasari has implemented numerous schemes during her various stints, such as Pet Parks, She Toilets, She Marts, Feed The Need (where refrigerators are installed across the city so that donors can place food inside from where the needy can pick them up), Give and Share, etc. She has also been selected for the prestigious Prime Minister’s Award for Innovations (2020). 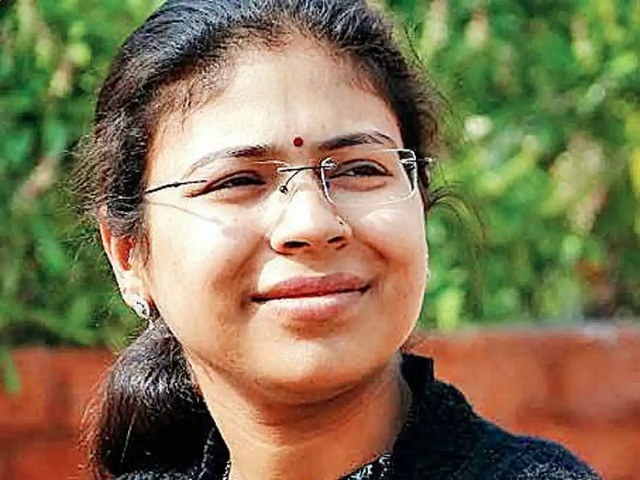 IAS Durga Shakti Nagpal is widely known for her rampant decision-making and honesty. A 2010 batch IAS officer,  even as a trainee IAS officer, she exposed a land scam in Mohali. She moved to the UP cadre in 2011 as the SDM of Sadar, Noida. Here also, she took on the sand mafia involved in illegal sand mining of the Yamuna and Hindon river banks. 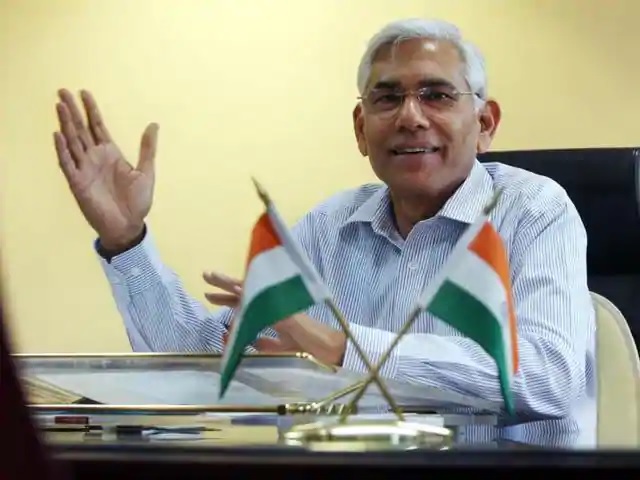 Another IAS officer that has made it to the front pages of newspapers for exposing corruption and taking on the irregularities in government functioning. Vinod Rai is a 1972 Batch IAS officer from Kerala cadre, who started his career as the sub-collector of Thrissur District. He served the Thrissur District for 8 years and was given the nickname of second Sakthan Thampuran for his role in the development of the Thrissur City. Mr. Rai played a phenomenal role in exposing major corruption scandals and scams including the Coal-Gate Scam, 2G Spectrum Allocation Scam, Delhi Commonwealth Games scam, and Padmanabhaswamy Temple Audit. Currently, he is appointed as the chairman of the United Nations Panel of External Auditors. 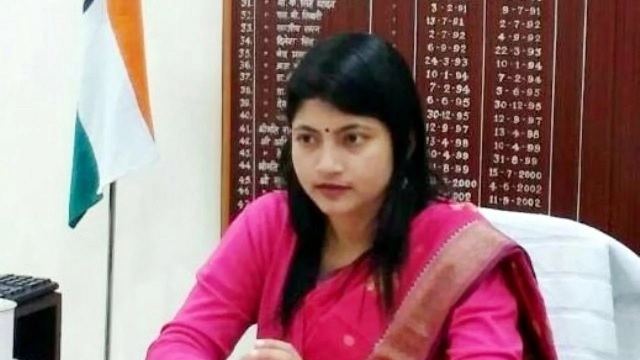 A native of Andhra Pradesh; Ms. Chandrakala became an IAS officer in 2008 under the Uttar Pradesh Cadre. Popularly known as the feisty District Magistrate of Bulandhshahar, she is popular among the people for taking a tough stand against corruption and irregularities in the government functioning.

She is known to publicly expose other government officers and politicians using their authority for their personal good and not fulfilling their job duties. Her Facebook video of taking upon a civic contractor for using poor quality material and pitiable construction quality of the roads in Bulandhshahar went viral on social media, brought her to the limelight. She is continuing her good work for people even today. 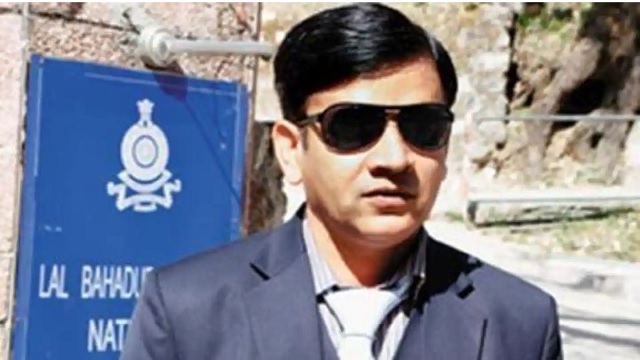 Krishna Gopal Tiwari is India’s first visually challenged collector and now the District Collector of Umaria in Madhya Pradesh. This IAS officer sets a model and provides motivation to thousands of the country’s differently-abled. 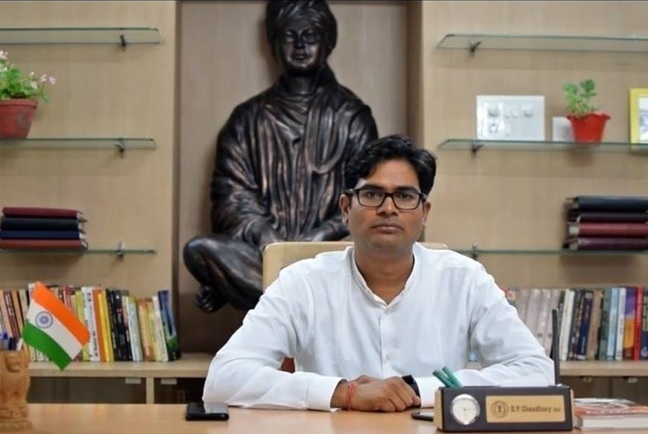 Choudhary, an IAS officer of the 2005 batch, is a resident of the Raigarh district in Chhattisgarh. Choudhary hails from the backward Agharia community, which has a sizeable population in the Raigarh district. Choudhary came into the limelight when he established an education city for tribals in South Bastar when he was a collector of Dantewada. He was later posted as commissioner of the municipal corporation of Raipur and later became director of public relations, a post that holds immense importance for the government and chief minister.