Indian Police Service (IPS) is considered one of the most responsible and prestigious services of India. Check here the list of the top 10 courageous IPS officers who have outperformed in their duties.

An IPS Officer is accountable for keeping law and order as well as to deal with criminals, managing traffic, accidents, inspecting smuggling, drug, and human trafficking, maintaining border security, averting terrorism, keeping an eye on cyber-crimes, etc. With so many responsibilities on their shoulders, some IPS officers often outperform their duties and set great examples of excellence. These IPS officers not just take care of the routine work but go the extra mile to ensure the safety of the citizens. In this article, we have listed the names of 10 such IPS officers (in no particular order) who have fearlessly performed their duties. 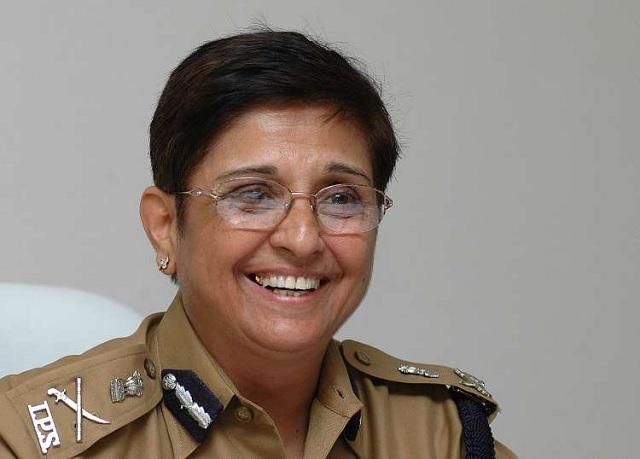 Kiran Bedi holds the honor to be the first woman to join the Indian Police Service (IPS) in 1972. She served the country for 35 years as an IPS officer before taking voluntary retirement in 2007. She was appointed to the Union territory cadre. During her long and illustrious career, she served in Delhi, Goa, Chandigarh, and Mizoram. During her career, she has been known to lower the crime rate of any area that was under her jurisdiction. Apart from taking on the regular criminals, she also took upon corrupt government officials and politicians. 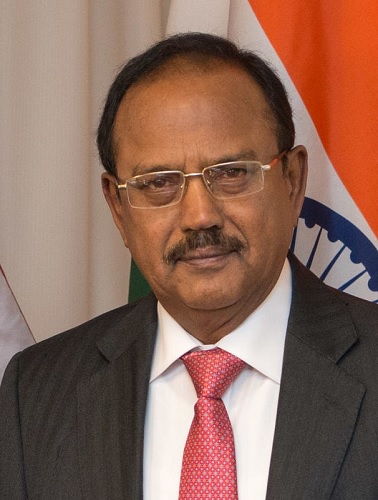 Ajit Doval is a name that has been in the news headlines recently; thanks to India’s proactive action to defend its border against terrorists and anti-national elements. Mr. Doval is currently appointed as the National Security Advisor to the PM and is the 5th person to hold this title. Prior to this, Ajit Doval served the country as an IPS officer who was appointed in 1968 in the Kerala cadre. Popularly known as India’s spymaster; Ajit Doval earned this nickname during his stint as the director of Intelligence Bureau in 2004-05. He also headed the operations wing of IB for over a decade.

As far as his work resume is concerned, it boasts of commendable work during his years as an IPS officer. He also played an active role in anti-insurgency operations in the troubled states of Kashmir, Mizoram, and Punjab. 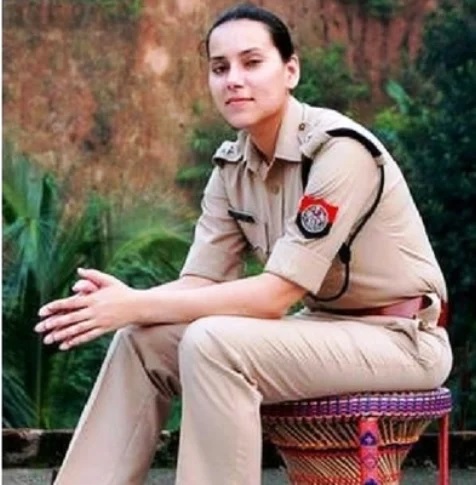 Known as the Iron Lady of Assam, Sanjukta Parashar has taken down 16 Bodo militants and arrested over five dozen insurgents in just 15 months while leading the counter-insurgency movement in Assam’s treacherous terrains. In 2017, Sanjukta was in news for heading the National Investigation Agency (NIA) investigation into the March 7 blast in the Bhopal-Ujjain passenger train that lead to ten people getting injured. She was also awarded by the Delhi Commission for Women (DCW) for her immense contribution in the field of woman empowerment. 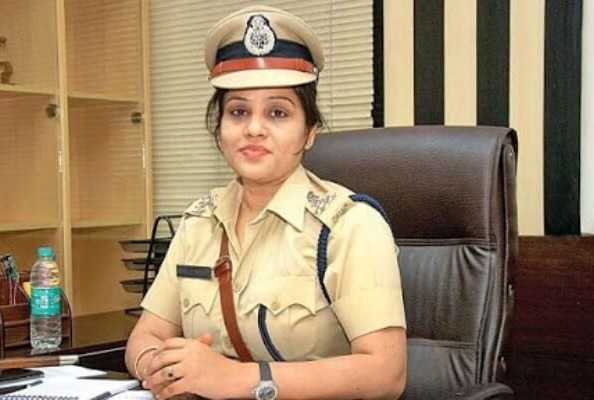 Roopa Moudgil made national headlines this year as Deputy Inspector General (prisons) of Karnataka, for exposing corruption in the prison system and the preferential treatment provided to AIADMK interim General Secretary, V K Sasikala (then lodged in Parappana Agrahara central jail in Bengaluru). the arrest of former Madhya Pradesh chief minister Uma Bharati in 2004, removal of orderlies and escort vehicles used by former Karnataka CM BS Yeddyurappa, and taking on local politicians or even her own superiors. 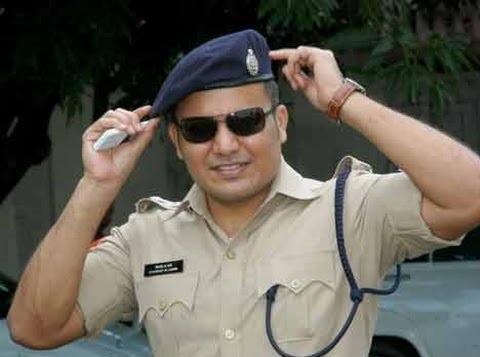 Shivdeep Waman Lande is an IPS Officer of 2006 Batch and in just 10 months as an SP, he not only curbed medicine mafia, illegal wine shops but also imposed strict traffic laws and won the hearts of many with his devotion and selfless service. He took strict action against eve-teasers and became a hero among young girls of the cities. 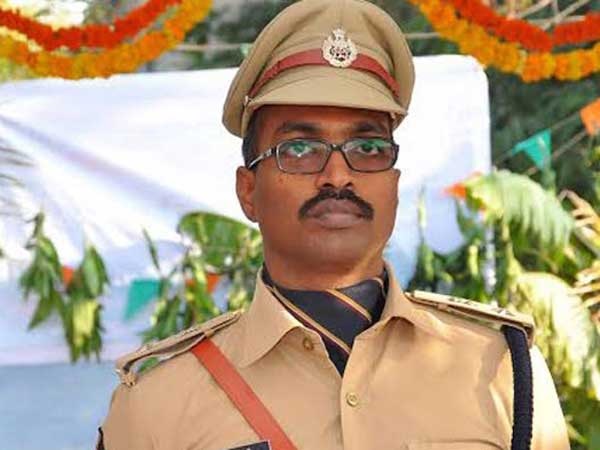 IPS officer Ake Ravi Krishna (Superintendent of Police in Andhra Pradesh’s Kurnool district) adopted the entire village of Kapatrala at a time when the village was beset by a series of faction killings and revenge murders. He has been actively involved in a variety of initiatives including the construction of roads and starting literacy programs in the village. He is also on a mission to raise awareness of eye donation among the villagers. Having pledged to donate his organs last year, he has also composed and sung a song, encouraging people to donate their eyes after death. 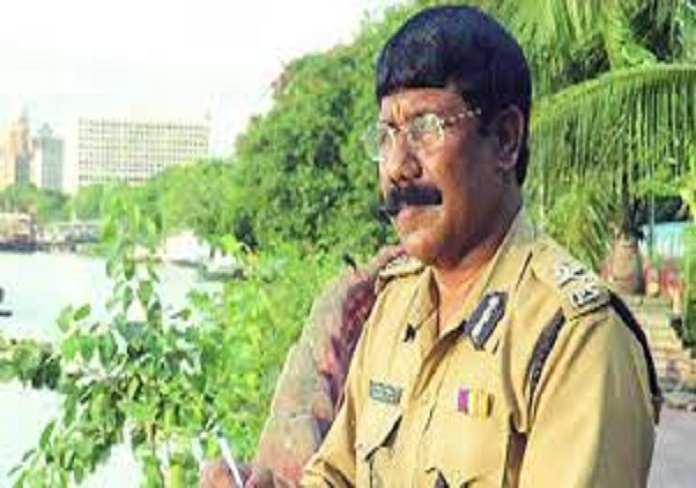 A former IPS officer from the 1981 batch, Dr. Nazrul is known as a civil servant who has worked hard to fight corrupt practices by ministers and other government officials. He has endorsed education in remote areas of the state with his own money to many charitable institutions. He has also founded various educational establishments. 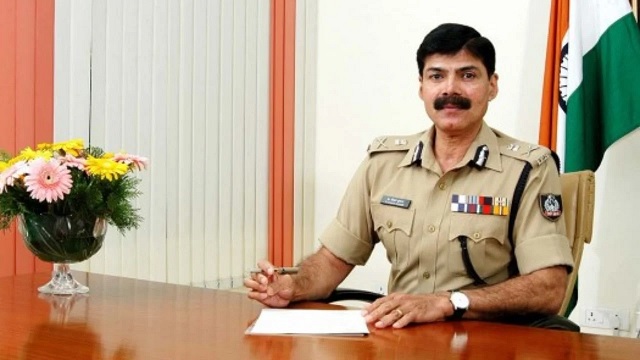 K Vijay Kumar is a 1975 batch IPS officer. He holds extensive experience in Jungle warfare, security details, and counter-insurgency. He became a household name in 2004 when the Special Task Force led by him killed the dreaded brigand Veerappan in a carefully planned operation. K Vijay Kumar is also a sharpshooter 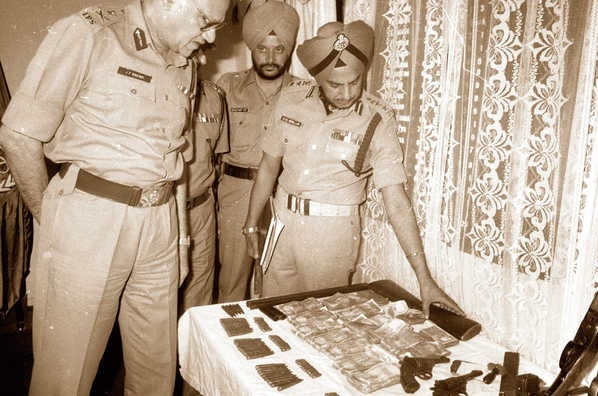 The former Indian Police Officer and civil servant, Julio Francis Ribeiro had an extravagant period. During his career, he held increasingly responsible positions, and during part of the Punjab insurgency period, he led the Punjab Police. In 1987, for his contributions, he received the Padma Bhushan, the third-highest civilian award in India. He has worked on corporate boards of directors since retirement and carried out social work. 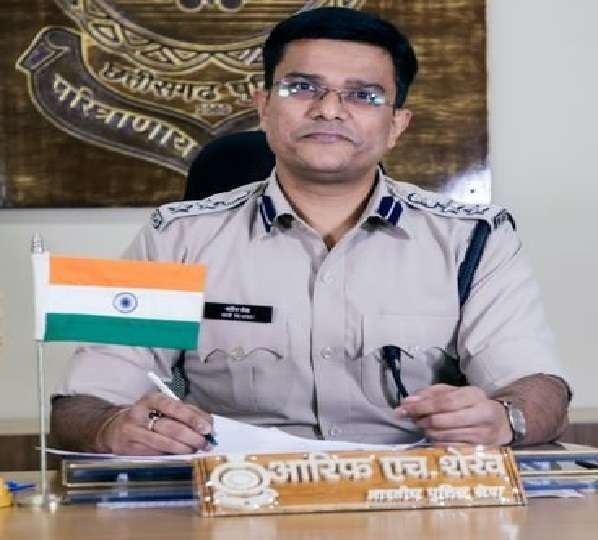 In 2017, Bastar’s Superintendent of Police (SP) Aarif Sheikh was awarded the prestigious International Association of Chief of Police (IACP) Award 2017 in Pennsylvania in the ‘Homeland Security’ category for his campaign ‘Amcho Bastar, Amcho Police’. He is the only IPS officer to win this award. Sheikh’s ‘Amcho Bastar, Amcho Police’ initiative is aimed at bridging the gap between the police and tribal communities by assimilating their unique traditions and culture.