UPSC Civil Services 2019 AIR 7 holder Ganesh Kumar says that he expected to secure a rank in the top 100 but scoring a single digit rank is more than a dream come true. A native of Nagamalai Pudukottai, Ganesh qualified the exam without any coachings. He cleared the exam in his second attempt and believes that self-study is the main tool to get through the coveted exam. 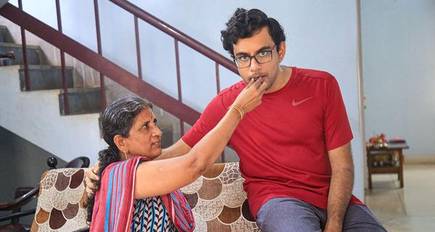 Ganesh Kumar completed his school education from Kendriya Vidyalaya Gurugram and Madurai. His father, S P Baskar, 57, served in the cabinet secretariat of the Central Government which led him to change schools on each transfer. Ganesh did his B.Tech from IIT-Kanpur in 2015 and completed his MBA degree from IIM-Ahmedabad in 2017.

Resigned from Job to Prepare for UPSC Civil Services Exam

After completing his MBA Ganesh started working with a cloud data management company in Bengaluru as a product manager. However, the gist of becoming an IFS officer kept ignited in his heart. After working for 2 years with the company he decided to resign and prepare full-time for the UPSC Civil Services exam. Baskar said he had been preparing for the exams at his house in Nagercoil for the past two years.

Cleared the UPSC Exam 2019 in Second Attempt Without Any Coaching 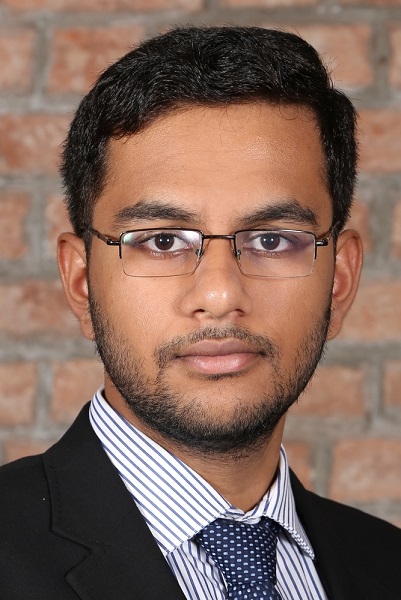 Ganesh Kumar appeared for the UPSC Civil Services Exam in 2018 but could not clear the Prelims stage. He started preparations based on the guidance of two of his college seniors who are now serving as IAS Officers. With the right strategy and hard work he cleared the 2019 exam with a single-digit rank and now wants to join the IFS.

“I set my eyes on representing our country abroad as an Indian Foreign Service Officer (IFS), and I look forwarded to it," the topper said in an interview to a National Daily.