Check this article to know important programs launched by NITI Aayog which are important to study for the UPSC (IAS) Prelims exam 2020.

In the UPSC (IAS) Prelims exam syllabus, apart from the Government schemes, various programs and initiatives launched by NITI Aayog are an integral part that can be asked in the UPSC (IAS) Prelims exam 2020.  NITI Aayog is an advisory body constituted by the Prime Minister of India. It is neither a constitutional nor a statutory body. Read ahead to know the functioning of NITI Aayog and important programs incepted by the body.

What is NITI Aayog?

Let’s read about some of the key initiatives started by the NITI Aayog since its inception: 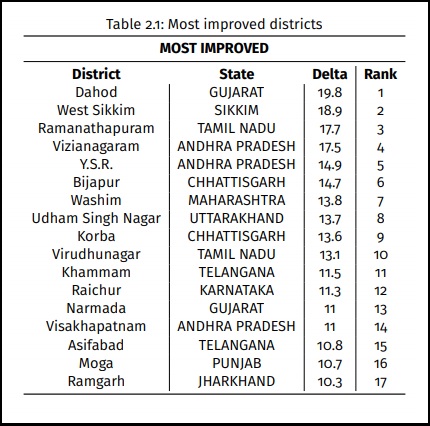 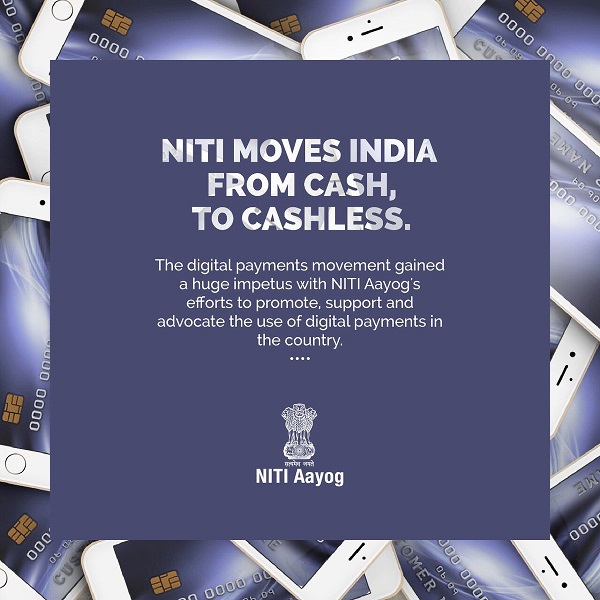