What should be the focus for preparing for GI & Reasoning in SSC tier I exam? 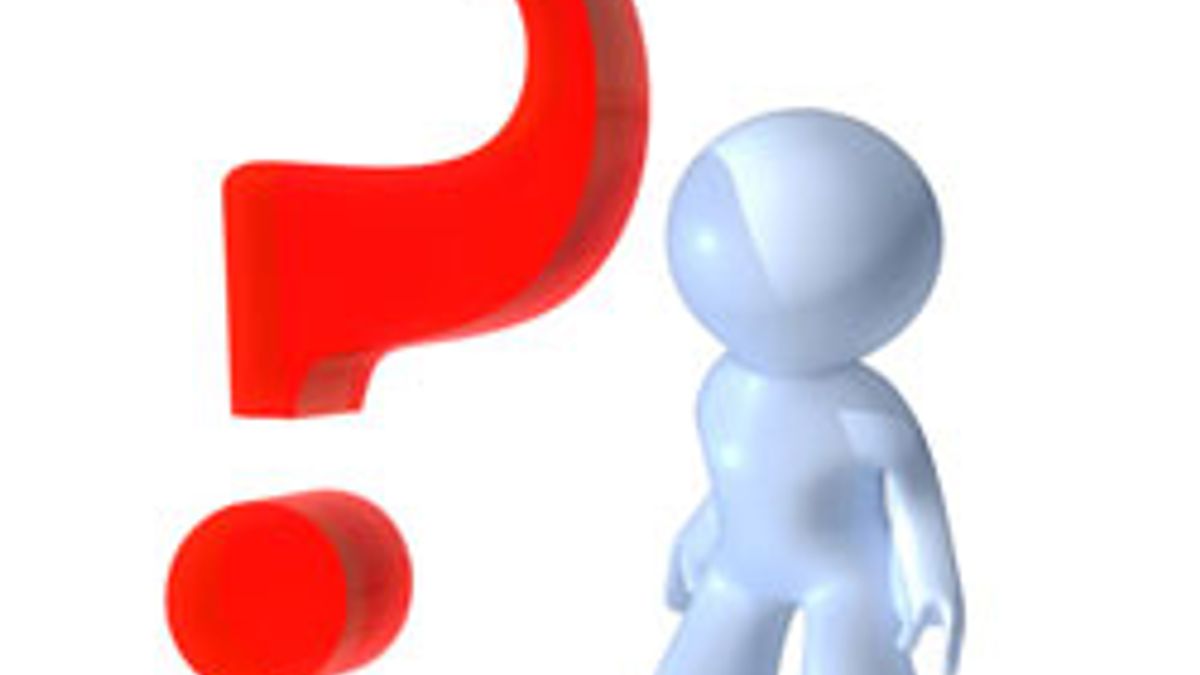