Strong determination and dedicated hard work towards your goal will always reap the expected result. The 22-year-old Hasan Safin is a living example of this, who became the youngest IPS officer of India by qualifying the UPSC Civil Services Exam despite facing all odds. Read about his inspiring success story:

UPSC Civil Services Exam is considered one of the toughest exams in the world. Most candidates join the administration services to bring a positive change into our society and make India a prospering nation. 22-year-old Hasan Safin also lived the same dream and worked hard day 7 night to achieve it and how! Hasan Safin became the youngest IPS Officer of India by qualifying the UPSC Civil Sevices Exam, 2018 with a rank of 570. He will be taking charge as the Assistant Superintendent of Police of District Jamnagar on December 23, 2019. 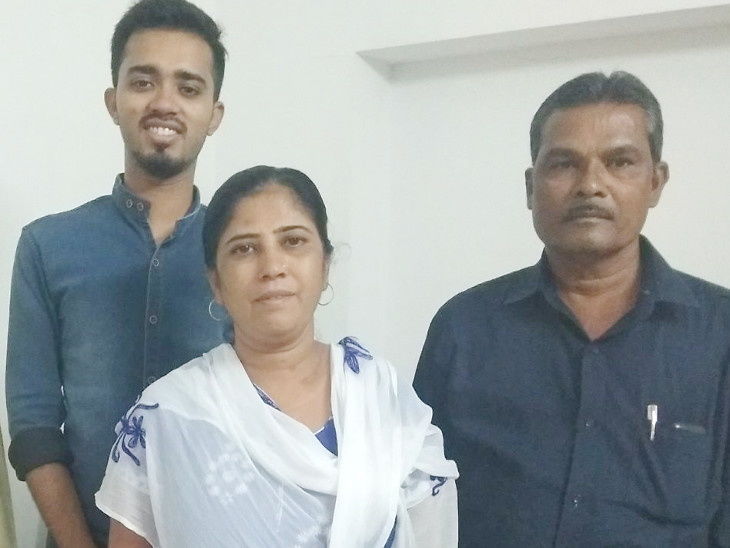 Hasan belongs to a small village Kanodar in Gujarat and comes from a family with meager earnings who could hardly make both ends meet for a proper meal. As Hasan stated in an interview “ There were times when we had to go to bed without having food”. His parents work in a Diamond Mine as workers and his mother used to cook Rotis in parties and marriages to earn extra money for his higher studies.

Inspired by the DM of his District 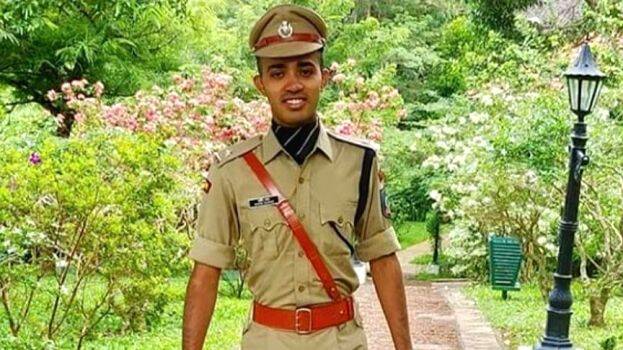 When asked how he got the inspiration to be an IPS officer, Hasan stated that one day the area DM visited their village and was escorted by guards and PA. The DM talked to people about their problems and assured them of speedy redressal. Then, Hasan asked his neighbor how one can become a DM. He was inspired by the authority and powers of the IAS officer and decided to work hard to achieve the same position.

Helped by Friends, Teachers, and Even Strangers 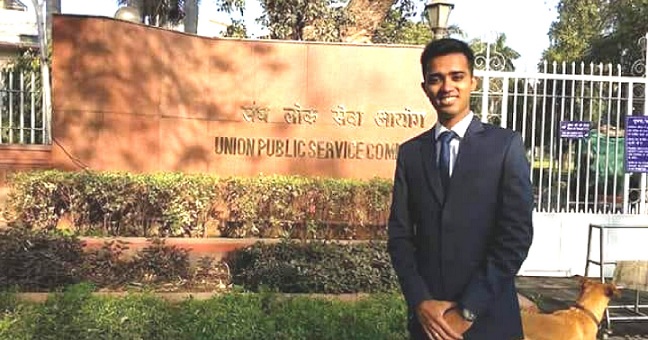 According to Hasan, his success is not his alone but was achieved by the constant support of his friends, teachers and even strangers who had no relations with him. As per the IPS officer, his High School Principal waived his school fees of Rs. 80000/-. While he was preparing for UPSC Exam in Delhi, the Polra Family of Gujarat borne him for 2 years and also paid for his coaching fees. 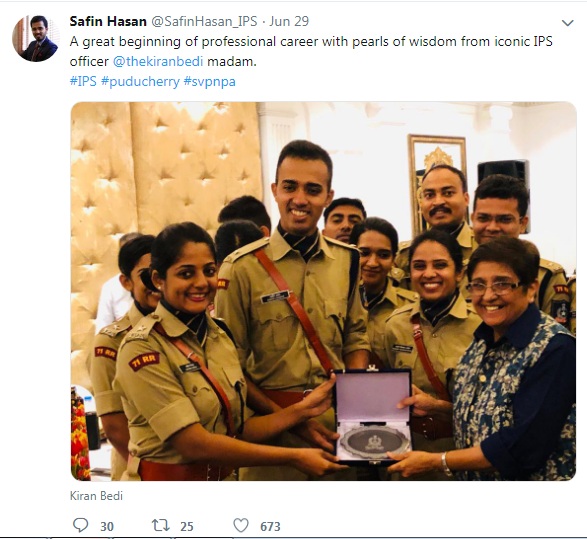 While going for his first attempt for the exam, Hasan met with a major accident. However, it didn’t stop the young man from writing the exam. His strong determination and dedication have borne results and he became the youngest IPS Officer in his second attempt. This young IPS officer has fought battles on every level but his determined mindset to achieve the goal didn’t shake at any moment.

Hasan's dream was to be an IAS officer, however, now he is satisfied and wants to work for the betterment of the nation as an honest and responsible officer.