Aatmanirbharta has been named Oxford Hindi word of 2020 after PM Modi's clarion call to make India self-reliant as a country, economy and as individuals to battle against the unprecedented coronavirus crisis. 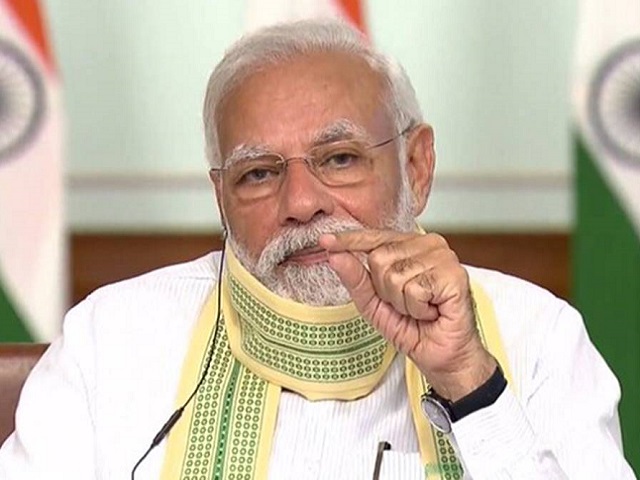 Aatmanirbharta has been named by Oxford Languages as its Hindi word of the year 2020 . The word was chosen by an advisory panel of language experts comprising Imogen Foxell, Poonam Nigam Sahay and Kritika Agrawal.

The Oxford Hindi word of the year is a word or expression that is chosen to reflect the ethos, mood, or preoccupations of the passing year, which have lasting potential as a term of cultural significance.

Why was 'Aatmanirbharta' chosen as Hindi Word of the Year?

•The Oxford Languages said in a statement that in the early months of the pandemic when PM Narendra Modi had announced India's COVID-19 recovery package, he had emphasised on the need for the country to become Atmanirbhar in all aspects including economy, society and as individuals, in a bid to navigate through the perils of the pandemic.

•Following the Prime Minister's clarion call, Oxford stated that there was a massive increase in the usage of the term 'aatmanirbharta', highlighting its increased prominence as a phrase and concept in the public lexicon of India.

•Out of the total number of entries received, 'aatmanirbharta' reportedly stood out because it validated the day-to-day achievements of the countless Indians who dealt with and survived the perils of a pandemic.

•The biggest success of the Atmanirbhar Bharat campaign was the large-scale indigenous manufacturing and rollout of the COVID-19 vaccine in India.

•The word 'aatmanirbharta' was chosen as it gives a voice to the strength displayed by young and old alike in dealing with extended periods of crisis through sheer determination and self-reliance.