The loan has been approved to improve the road maintenance and transport connectivity in the Chennai-Kanyakumari Industrial Corridor- CKIC in Tamil Nadu. 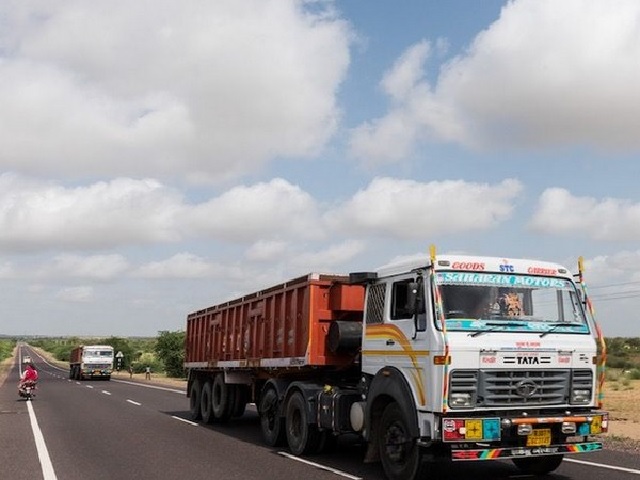 The Asian Development Bank on April 8, 2021, gave its approval to USD 484 mn loan to improve the road maintenance and transport connectivity in the Chennai-Kanyakumari Industrial Corridor- CKIC in Tamil Nadu.

The Corridor is part of India’s East Coast Economic Corridor. It stretches from West Bengal to Tamil Nadu and further connects India to the production networks of Southeast and East Asia.

According to Kanzo Nakai, ADB Principal Transport Specialist for South Asia, the development of the Chennai-Kanyakumari Industrial Corridor is part of the ADB’s commitment to the Indian Government to stimulate the growth in the industrial corridors.

It will be done by linking the industrial growth centres, integrating regional value chains, and linking ports hinterland along the coastline.

The project aims at increasing the participation of manufacturing industries in production networks and global value chains. It will also facilitate creating jobs along the corridor.

• The project will help in upgrading about 590 km of state highways in the influence areas of CKIC.

• Climate change adaptation measures will also be incorporated in the highway upgrades. It will include raised road embarkments in critical sections, improved drainage, resizing of bridges or culverts.

• The project will assist in strengthening the road safety improvement programmes with the use of advanced technologies for road monitoring and enforcement.

ECEC is India’s first coastal economic corridor. It covers 2,500 km of India’s coastline and is to be developed with the help of ADB.

The Corridor stretches out about 2,500 kms along the eastern coast of India. It goes from Kolkata in the north to Kanyakumari in the south, covering the four states of Odisha, West Bengal, Tamil Nadu, and Andhra Pradesh.