Assam Assembly Bill to Protect Heritage Sites: The Bill passed by the state assembly to protect, preserve and restore tangible heritage, which are currently not covered under any national or state law. 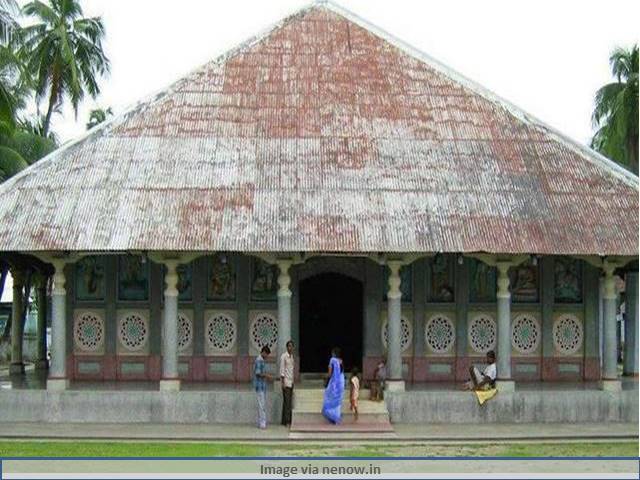 Assam Assembly Bill to Protect Heritage Sites: As per the latest update, Assam Assembly passes bill to protect to protect various heritage sites of the state. The Assam Heritage (Tangible) Protection, Preservation, Conservation and Maintenance Bill, 2020 was passed by the state assembly to protect, preserve and restore tangible heritage, which are currently not covered under any national or state law. The Bill was passed in the 4-day Assembly Session that commenced from 31st August 2020. Following the passage of the bill, State Chief Minister Sarbananda Sonowal termed as a ‘historic’ step towards implementing the Clause 6 of Assam Accord. The bill has been drafted by by the Directorate of Archaeology, under the guidance of State Cultural Affairs (Archeology) Minister Keshab Mahanta.

What is Clause 6 of Assam Accord?

According to the Clause 6 of Assam Accord, the state government is empowered to take necessary steps to ensure constitutional, legislative and administrative safeguards, as may be appropriate, shall be provided to protect, preserve and promote the culture, social, linguistic identity and heritage of the Assamese people.

What is Tangible Heritage Covered under the new Bill?

In line with this accord, the recently passed Bill will protect, preserve and restore tangible heritage of the state. This covers various museum objects like coins, sculptures, manuscripts, epigraphs or other work of art and craftsmanship and all cultural artefacts of indigenous people. In addition to this, heritage sites such as xatras, monasteries, stupas, naamghars, masjids, dargahs, and churches besides socio-cultural institutions and habitation structures having traditional architectures as well as monuments and their precincts will also be covered under the new law.

As per the provisions of the Bill, all the artefacts covered under tangible heritage that have been in existence for a minimum of 75 years and are not covered under the Assam Ancient Monuments and Records Act, 1959, will be protected under the new law.