Biden revokes Trump’s ban on immigrants who cannot afford healthcare: All you need to know

US President Joe Biden revoked a 2019 proclamation that prevented immigrants from obtaining visas unless they could verify that will be covered under an approved healthcare insurance plan or afford healthcare in the US. 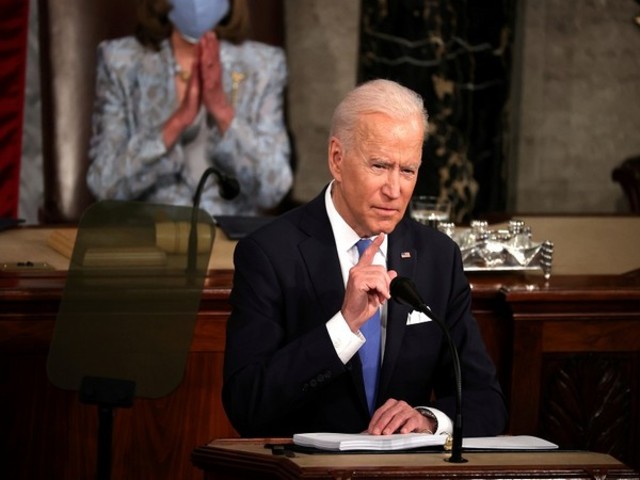 US President Joe Biden on May 14, 2021, revoked a 2019 proclamation issued by former President Donald Trump that prevented immigrants from obtaining visas unless they could verify that will be covered under an approved healthcare insurance plan or afford healthcare in the US.

Biden, in a statement, said that the previous proclamation does not help in advancing the interests of the United States. “My administration is committed to expanding access to quality, affordable healthcare. We can achieve that without barring the entry of non-citizens who seek to immigrate lawfully to this country but lack significant financial means or have not purchased health insurance coverage from a restrictive list of qualifying plans,” he said.

Biden, during revoking the previous proclamation, said that the reasons articulated in Proclamation 9945 are ‘not detrimental to the interests of the United States'.

The US President also mentioned that the administration will review any orders, guidance documents, regulations, policies, and any other similar agency actions developed to Proclamation 9945, and issue revised guidance.

Since the time of taking office, Biden has signed orders repealing Trump’s travel ban focusing on Muslim-majority nations and holding up the Obama-era Deferred Action for Childhood Arrivals (DACA) program.

Biden had also revoked the ‘National Garden of American Heroes’ that the Trump administration had issued orders last year.

Why did Trump issue a ban on immigrants in 2019?

•Former President Donald Trump in 2019 issued a ban on immigrants who cannot afford healthcare in the US. The ban was known as Proclamation 9945.

•Proclamation 9945 announced the suspension of entry of immigrants who will financially burden the US healthcare system to protect the availability of healthcare benefits for Americans.

•Former US President Donald Trump during the issuance of Proclamation 9945 said that the unrestricted entry of immigrants who lack the ability to pay for healthcare in the US would be detrimental to the interests of the United States.

•The Proclamation 9945 issued by the Trump administration required non-citizens, within 30 days of entering the US, to verify that they could obtain or will be covered under health insurance.

•Refugees and children of US citizens were exempted from the proclamation.