The centre's guidelines are expected to help doctors as well as those who have been administered the vaccine to identify and treat unusual signs and symptoms in cases of ‘serious and severe’ instances like rare blood clots. 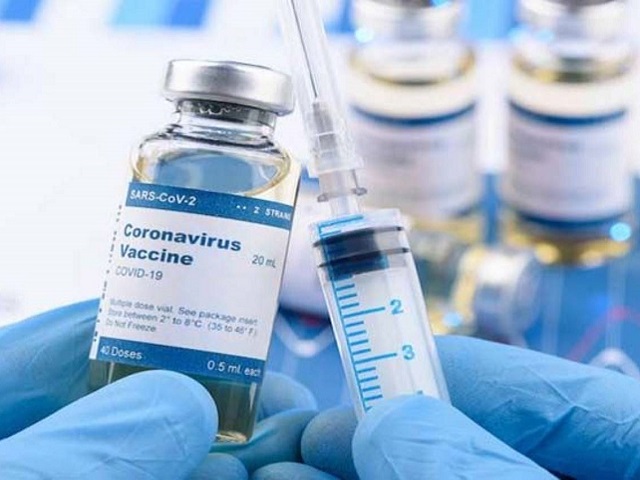 The central government is expected to release guidelines to spot and treat any adverse events following the COVID-19 vaccination.

The guidelines are expected to help doctors as well as those who have been administered the vaccine to identify and treat unusual signs and symptoms in cases of ‘serious and severe’ instances like rare blood clots.

Some of these side-effects have been reported in few European countries after administration of AstraZeneca-Oxford University’s Covid-19 vaccine.

A review of the adverse events following immunisation (AEFI) in India has indicated that the blood clotting incidents reported in Europe could have possible genetic conditions.

•The National Committee on AEFI in India has been reviewing 700 ‘serious and severe’ AEFIs reported after the COVID-19 vaccination.

•The guidelines are expected to be formed based on the results of the study, which may be released later this week.

•The centre's guidelines are expected to explain critical indicators and treatment for any kind of adverse event following a vaccination jab.

•It will also comprise the findings of the re-assessment of serious adverse events in India.

•The guidelines are being released to help doctors better manage adverse events, even though they are rare and possibly save lives.

The guidelines aim to instill confidence among people who will know what symptoms to look out for and will be able to report them more swiftly and seek treatment.

According to AIIMS director Dr. Randeep Guleria, the incidence of thrombocytopenia (low platelet count) post-vaccination was likely to be lower in India. He said that vaccine-related side-effects are more common in western countries as compared to India or Asian countries.

He further stated that the AEFI monitoring committee experts are working on the guidelines and it requires a little more research and time.

Officials, however, have reiterated that there is absolutely no cause of concern with any of the two vaccines - Covishield and Covaxin- being administered in India.

Few reports of blood clots post-vaccination have led by countries, especially European ones to limit the use of AstraZeneca’s vaccine to elderly people, as the clots were mostly seen among younger people.

However, the European Medicines Agency (EMA) had said that the clotting disorder is rare and that the vaccine’s benefits far outweigh its risks. But many are finding the risks to be unacceptable, primarily because the side-effects can be fatal while the incidence of severe COVID-19 infection among young people are less.