In February 2021, a similar glacier burst incident was reported at Joshimath in Chamoli district that led to a massive flood in the Dhauli Ganga river. 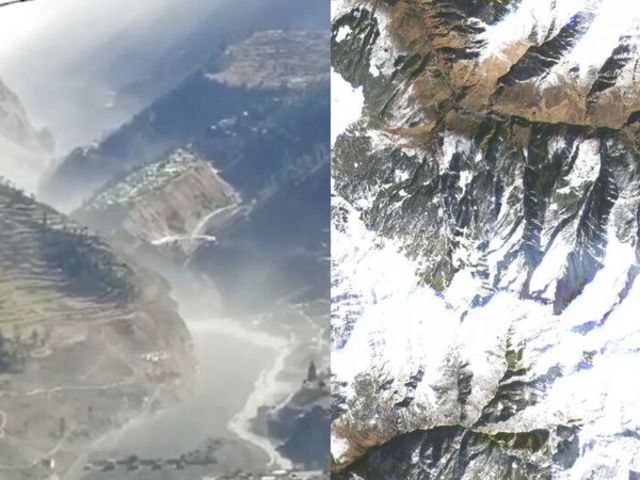 Uttarakhand Chief Minister Tirath Singh Rawat issued an alert, on April 23, 2021, after he was informed of a glacier burst incident in Sumna, Neeti Valley near the India-China border in Chamoli district.

“A glacier burst has been reported in Sumna, Niti Valley. I have released an alert in this regard. I am in constant touch with the district administration and BRO,” T S Rawat tweeted.

The district administration has been instructed to get complete information about the incident. Orders have been given to NTPC and other projects to stop work at night so that no untoward incident occurs, he further tweeted.

“On receiving news of the glacier breaking near Sumana village located in Malari border in Niti Valley of Uttarakhand, an aerial inspection of the site was done. Roads are closed due to heavy snowfall in the Sumna region. Communication is being established,” Rawat tweeted.

The Indian Army has informed of rescuing 384 persons so far. Rescue operations are still in place.

•Except in Australia, glaciers are found mostly on every continent.

•The glacier burst incident in Sumna, Neeti Valley occurred when an avalanche broke out about 4 km ahead of Sumna on Sumna-Rimkhim road in Uttarakhand.

•In February 2021, a similar glacier burst incident of the Nanda Devi glacier was reported at Joshimath in Chamoli district that led to a massive flood in the Dhauli Ganga river.

Can glacier bursts be predicted?

•In a recent study by scientists from IIT Kanpur, setting up satellite-based real-time monitoring of glacial catchment areas in Himalayan regions could help to strengthen the early warning system of glacier outbursts.