Yuan Longping won the World Food Prize in 2004 for his contribution to food security. Who was Yuan Longping? All you need to know. 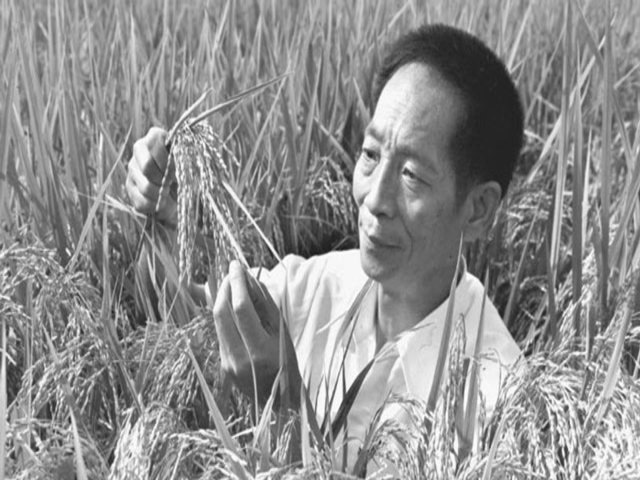 Yuan Longping, a Chinese agriculture scientist, passed away on May 22, 2021, due to organ failure at a hospital in Changsha at 90. Longping was highly accredited as the ‘Father of Hybrid Rice’ that he had developed in 1970s to save millions of people after a disastrous famine in China.

Qu Dongyu, Director-General, the UN Food and Agriculture Organization (FAO) condoled the death of Longping. He had worked as an International Chief Consultant to FAO in 1991.

Who was Yuan Longping?

•Yuan Longping, born in Beijing in 1931, was a Chinese agriculture scientist who was highly accredited as the ‘Father of Hybrid Rice’.

•Yuan Longping had developed the world’s first high-yield hybrid rice in 1973 that was named ‘Nan-you No. 2’. This hybrid rice strain yielded 20 per cent more rice per acre compared to non-hybrid varieties.

•Yuan Longping won the World Food Prize in 2004 for his contribution to food security, which is equivalent to the Nobel Prize in the field of agriculture.

•Later, in 2019, Longping received the Medal of the Republic, China’s highest honour.

•The Great Chinese Famine from 1959 to 1961 killed around 45 million people. Longping began his research in 1964 to develop a hybrid breed of rice. He devised a theory that a male-sterile grain can be cross-bred with other crops to boost yields.

•The International Rice Research Institute based in the Philippines in 1979 established its hybrid rice programme. In the same year, China exported hybrid rice to the US for the first time.

•The first large-scale commercial production with over 10,000 hectares of hybrid rice began in 1992 in Vietnam that expanded to other Asian countries.