Arun Kumar Mishra took over as a Supreme Court Judge in 2014 and had retired from the apex court in September 2020. 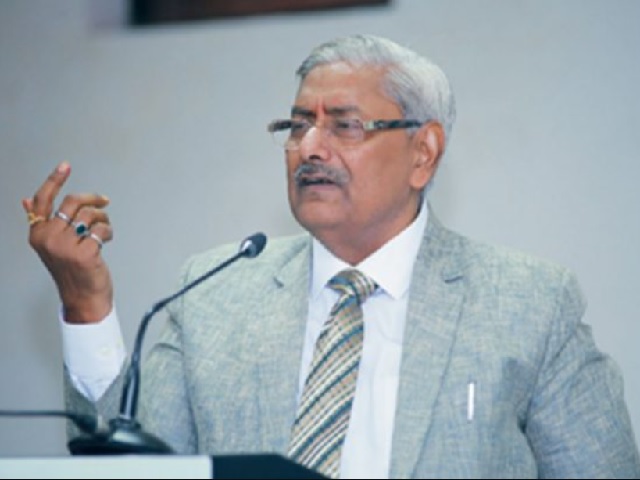 The former judge of Supreme Court Arun Kumar Mishra on June 2, 2021, took charge as the Chairman of the National Human Rights Commission (NHRC).

Arun Kumar Mishra took over as a Supreme Court Judge in 2014 and had retired from the apex court in September 2020.

Who is Arun Kumar Mishra?

Justice Arun Kumar Mishra enrolled as a lawyer in 1978 and was elected as the youngest chairperson of India in 1998-99. Mishra has also served as the Chief Justice of Rajasthan and Calcutta High Courts.

The Madhya Pradesh High Court is the parent High Court of Mishra as his father late Hargovind Mishra was also a judge of the MP High Court.

After that, Mishra became the Chief Justice of Calcutta High Court before being transferred to the Supreme Court as a judge in 2014.

NHRC is a statutory public body that was constituted on October 12, 1993, and was given a statutory basis by the Protection of Human Rights Acts, 1993.

It is responsible for the protection and promotion of human rights. The NHRC consists of Chairman and five members (excluding the ex-officio members). Before the appointment of Arun Kumar Mishra, H.L. Dutta was the last Chairman of NHRC who had completed his tenure on December 2, 2020.