The order was issued at the advice of a special committee constituted on the advice of the Supreme Court and a review of the overall security scenario in the union territory. 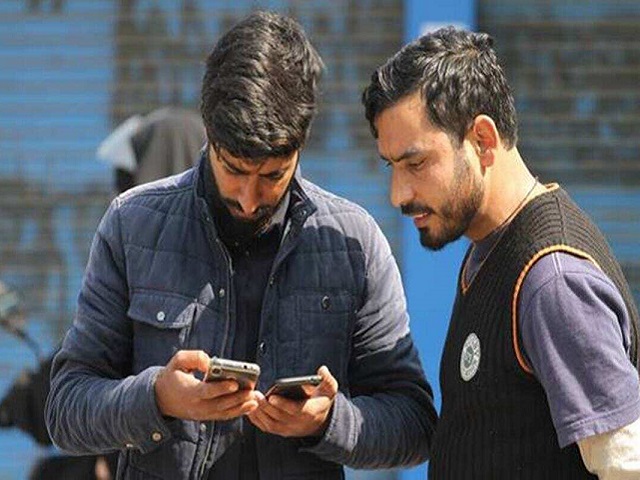 The Jammu and Kashmir administration on February 5, 2021 announced that 4G mobile internet services will be restored in the entire Union Territory, nearly one and a half years after they were suspended in view of security concerns after revoking of Article 370.

Responding to the announcement, National Conference leader Omar Abdullah said that entire Jammu and Kashmir will have 4G mobile data service for the first time after 17 months. "Better late than never," he said.

4G Mubarak! For the first time since Aug 2019 all of J&K will have 4G mobile data. Better late than never.

•The latest order of restoring 4G services across J&K Union Territory was issued at the advice of a special committee constituted on the advice of the Supreme Court and a review of the overall security scenario in the union territory.

•The special committee had taken note of the apprehensions of security agencies and also assessed the restoration of high-speed mobile internet connectivity in Ganderbal and Udhampur.

•The restoration of 4G mobile internet services will come as a relief to the students, youth, hoteliers, tourism stakeholders and business people in the Union Territory.

•The high-speed internet is expected to help in the UT's economic recovery especially amid the COVID-19 pandemic.

While in August 2020, 4G services were resumed on a trial basis in two districts- Udhampur and Ganderbal, the remaining 18 districts continued to have 2G service. The 4G ban was extended in the remaining districts citing security concerns.