Hockey India has won the Etienne Glichitch Award for its remarkable contribution to the growth and development of Hockey in the country. 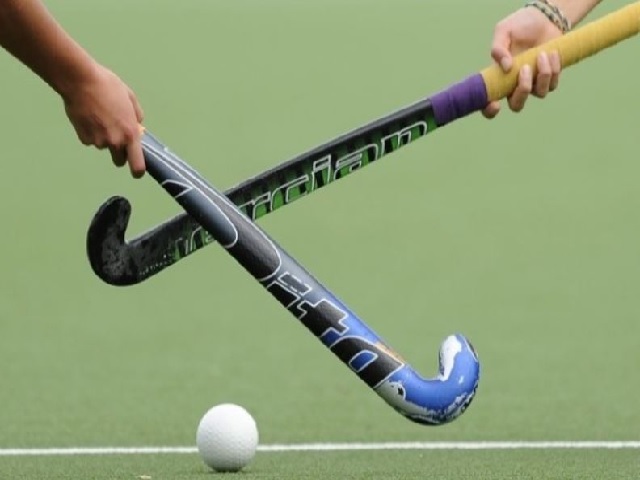 Hockey India was honoured prestigious Etienne Glichitch Award on May 21, 2021, for its contribution and work towards the growth and development of Hockey in India.

The award was announced by the governing body of the game International Hockey Federation (FIH) during the HockeyInvites conference held virtually as part of its 47th FIH Congress which further concluded with the FIH Honorary Awards.

In an official release, the FIH stated that Hockey India has been announced as the winner of the Etienne Glichitch Award in recognition of its remarkable contribution to the growth and development of Hockey.

The award recognizes numerous individuals, organisations and teams for their outstanding contribution to the sport of hockey.

#47thFIHCongress: We are grateful to @FIH_Hockey for conferring us with the prestigious Etienne Glichitch Award for significant contribution to the growth and development of Hockey at local, continental, national and international level. 🙏#IndiaKaGame pic.twitter.com/fcOcQo19Sc

FIH Awards to other hockey associations:

• Uzbekistan Hockey Federation won the Pablo Negre Award for its tremendous efforts to improve the playing conditions through the implementation of youth development goals and new infrastructure.

• Theo Ikema Award was presented to the Polish Hockey Association because of the various hockey development projects which resulted in 30 newly trained coaches and over 3000 schoolchildren being introduced to the sport within Poland.

• The Guust Lathouwers Memorial Trophy went to Ivona Makar from Croatia. The trophy is given to an individual who has made an important mark on the development of umpiring.

• New Zealand’s Sharon Williamson was announced to be the winner of the HRH Sultan Azlan Shah Award. She won the honour for dedicating thousands of voluntary hours toward the delivery of New Zealand’s brand-new National Hockey Centre in Auckland.

The FIH honorary awards had taken place on the opening day of the 47th Congress. The Congress Session was held on May 22 and the agenda included, elections for the position of FIH President as well as for four positions of EB Ordinary Member.