How the second wave of the coronavirus is different from the first wave in terms of symptoms, spread, age profile and mutant variants. 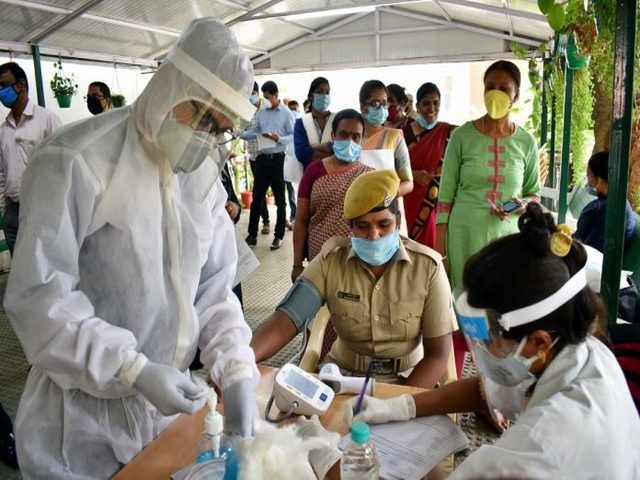 The coronavirus pandemic has gripped India in a second wave of the virus attack taking the count of total confirmed cases of COVID-19 to 14.2 million. With this tally, India stands second only to the United States that has recorded 31.5 million cases so far.

India on April 12, 2021, surpassed Brazil to become the world’s second-worst hit nation by the COVID-19.

•The first wave of the coronavirus included chills, fever, loss of smell and taste, body ache, and respiratory complications.

•The new symptoms reported during the second wave of COVID-19 include loose motions, hearing impairment and pin eyes.

•The second wave, unlike the first wave, is showing the fastest spread rate of COVID-19.

•In the first wave, the mortality rate among older people was higher but the second wave is gripping more younger people under 45 years of age.

•Maharashtra and Karnataka, the two worst-hit states in the country have reported 50 per cent of the cases among people under 45 years of age.

•Also, doctors and experts and the data by the government have shown that more children are testing positive for the virus in the second wave.

The second wave is believed to be witnessing a spike in the number of cases due to the double mutant variant of COVID-19. Maharashtra has reported 60 per cent of double mutant COVID-19 cases.

India had launched the world’s largest vaccination drive on April 11, 2021. So far, the country has administered 11.72 crores doses.