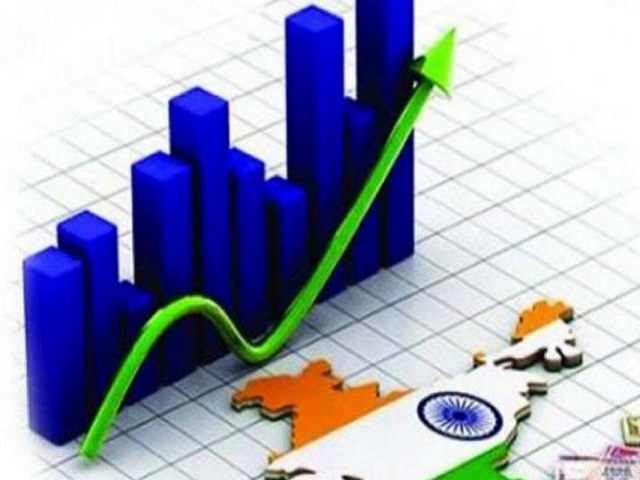 The International Monetary Fund (IMF) on January 26, 2021 revised its gross domestic product (GDP) projections upward for the current fiscal year and FY 2022 in its forecast update submitted to the World Economic Outlook report.

In its updated forecast, the IMF has predicted India's economy to contract narrowly by 8 percent in the current financial year in comparison to the earlier projected contraction of 10.3 percent.

The International body has further projected India to report a double-digit expansion in FY 2022. India is predicted to grow by 11.5% in 2021-22 and 6.8% in 2022-23 as the economy shows signs of revival after the arrival of the COVID-19 vaccine and pick-up in economic activity.

•The IMF in its update to the World Economic Outlook (WEO) has projected the world economy to contract by 3.5 percent in 2020 and to recover a little faster and grow at 5.5% in 2021.

•The forecast update also predicts a narrower contraction for the Indian economy in 2020-21 than the previously estimated contraction of 10.3 percent.

•China is predicted to be the only major economy to post-expansion in 2020, it is expected to grow by 2.3% in the current fiscal year.

IMF chief economist Gita Gopinath said at a virtual press conference after the release of the report that the FY21 upgrade for India is because mobility came back much faster than expected. However, she added saying that India is still 9% below its pre-pandemic projection level, cumulating for FY21 and FY22, even after the projected faster bounce back in FY22.

The Indian economy is officially projected to contract by 7.7% in FY21 for the first time in 41 years with the National Statistical Organisation assuming 0.6% growth in the second half (October-March) of FY21.

IMF’s estimate of India's GDP contraction for 2020-21 is higher than the 7.7% decline estimated by the country’s statistics office and 7.5% fall projected by RBI.

The Indian economy was severely hit by the strictest national lockdown to curb the spread of the COVID-19 pandemic. It is estimated to post the sharpest contraction since data began to be published in 1952.

However, the lifting of the lockdown has shown a sharp recovery in the economic activities, which were further driven up by festivals. After posting a record contraction of 23.9% in the April-June quarter, the Indian economy posted a narrower contraction of -7.5% in the July-September quarter.

The latest vaccine approvals have raised hopes of a turnaround in the pandemic later this year, renewed waves and new variants of the virus pose concerns for the outlook.