Know who was Matthew Henson after whom a crater on the South Pole of the Moon has been named by the International Astronomical Union?

Henson Crater: The International Astronomical Union has named a crater on the South Pole of the Moon after the Arctic explorer Matthew Henson, a Black man who in 1909 stood at the very top of the world. The Henson Crater is located between the de Gerlache and Sverdrup craters on the South Pole of the Moon. It is the same region on the Moon where the NASA Artemis program aims to land its lunar explorers.

The suggestion came in from Jordan Bretzfelder who is an Exploration Science summer intern with the Lunar and Planetary Institute in Houston, Texas, US. The Institute is a member of the Solar System Exploration Research Virtual Institute. The intern Bretzfelder said, “it felt like a disservice” that the contributions of Henson to Polar science had not been recognized. The Chief Scientist at NASA also said, “Henson exemplifies the kind of exploration the NASA today strives to do.”

Who was Matthew Henson?

Matthew Henson during Peary’s expedition to reach the North Pole in the Arctic region was on the front lines as the group searched for the pole. Footsteps of Henson were found to be first at the North Pole among the group. Though it is possible that the indigenous people in the Arctic region who had been living in the region must have explored the pole but by the account of Henson, he was the first person who reached the very top of the globe.

Henson, born in 1866 in Maryland, was an experienced explorer and a skilled carpenter. He had been a part of many Arctic expeditions that were organized by Robert Peary. 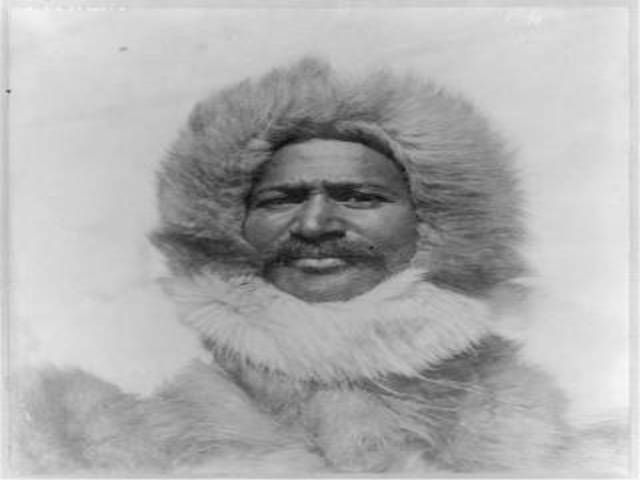 The Henson Crater is located between the de Gerlache and Sverdrup craters on the South Pole of the Moon. The crater is in the same region on the Moon where the NASA Artemis program aims to land its lunar explorers.

The Artemis mission of NASA aims at studying planetary processes and creating the infrastructure to advance human exploration at the Moon and then Mars. The naming of Henson Crater after Matthew Henson is “a fitting continuation of the incredible journeys that Earth explorers like Henson took over a century ago,” said NASA.

Also read: New Zealand signs the Artemis Accords: All you need to know