Brisbane to be named host of 2032 Olympic Games

The International Olympic Committee Members are expected to vote at the 138th IOC Session in Tokyo on July 21, 2021 to confirm Brisbane as the host of  2032 Olympics. 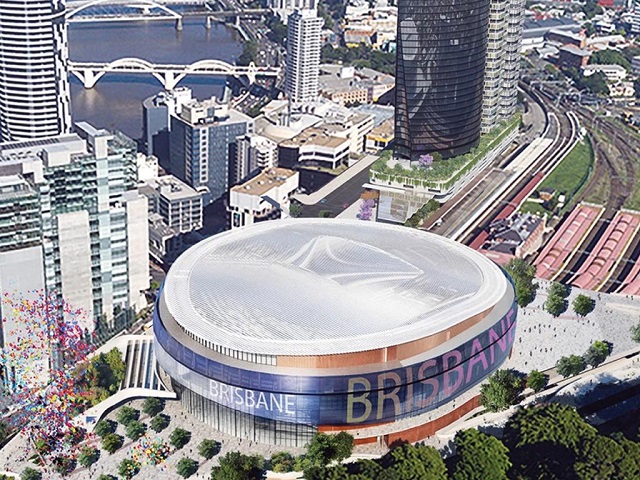 The International Olympic Committee (IOC) Executive Board on June 10, 2021 decided to propose Brisbane for hosting the 2032 Olympics.

The Executive Board's decision was based on a report by the Future Host Commission for the Games of the Olympiad, which has made a detailed analysis of the Brisbane 2032 project in recent months.

IOC President Thomas Bach said in an official statement, "Sport is seen by many governments around the world as essential to the long-term development of their countries and regions. The Brisbane 2032 Olympic project shows how forward-thinking leaders recognise the power of sport as a way to achieve lasting legacies for their communities."

The IOC Executive Board has decided to propose Brisbane 2032 to the IOC Session as host for the Games of the XXXV Olympiad.

The decision followed a recommendation by the Future Host Commission.

The IOC Members will vote at the 138th Session in Tokyo on 21 July.#IOCEB pic.twitter.com/17nAk1Ijqv

• The International Olympic Committee Members are expected to vote at the 138th IOC Session in Tokyo on July 21, 2021 to confirm the same.

• The IOC president confirmed after the executive board meeting that Brisbane can be awarded hosting rights of the 2032 Olympics at the July 21st meeting, ahead of the Tokyo Olympics opening.

• This will make Brisbane the first Olympics host selected unopposed under a new system to streamline and speed up bidding campaigns.

• The Australian city was put on the fast track to host the tournament when the IOC named it as the preferred candidate in February 2021.

• The unanimous decision of the IOC Board can be credited to the years of work carried out by Brisbane 2032 and the Australian Olympic Committee and their partners.

• It was almost clear by January 2021 how Brisbane 2032 was in an advanced state of preparations.

Future Host Commission Chair Kristin Kloster Aasen stated that the commission has worked very closely with Brisbane 2032 project through a collaborative partnership to explore how their vision, concept and legacy plans for the Olympic and Paralympic Games could align with social and economic development plans for the city and the region.