Indian shooter Saurabh Chaudhary won the bronze medal in the men’s 10m air pistol shooting at the ISSF World Cup 2021 in Osijek, Croatia. Read all you need to know. 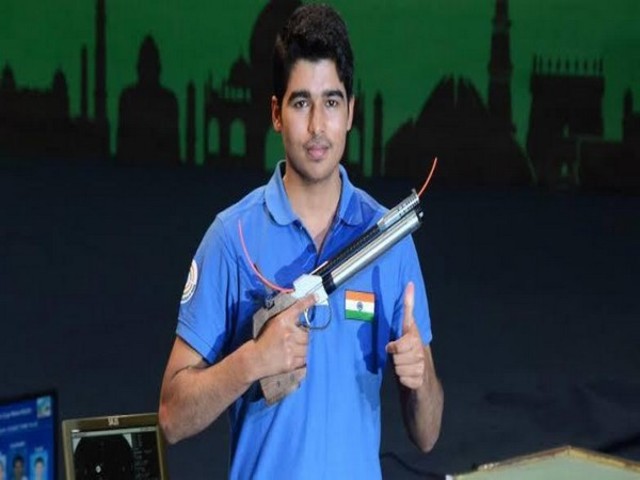 Saurabh Chaudhary, 19, scored 220 in the finals to stand at third place while Serbia’s Damir Mikec won silver and Iran’s Javad Foroughi won gold. This is Saurabh’s 12th World Cup medal in addition to his one bronze, two silvers, and eight golds.

The Sports Authority of India (SAI) tweeted to congratulate Saurabh on winning India’s first medal on the opening day of the shooting World Cup.

Many congratulations to #Tokyo2020 bound @SChaudhary2002 as he wins the 🥉 in men’s 10m air pistol at the @ISSF_Shooting World Cup in Osijek, Croatia. pic.twitter.com/vU6aHtR4y5

• Saurabh Chaudhary is an Indian shooter athlete. Chaudhary was the youngest Indian athlete to win gold at the 2018 Asian Games in the 10m air pistol event.

• He also won a gold in the ISSF Junior World Cup that was held in Suhl, Germany in 2018.

• Introduced by the International Shooting Sport Federation in 1986, the ISSF World Cup is the annual edition in the Olympic shooting events.