Under the Jagananna Vidya Deevena Scheme, the state government has promised to provide total fee reimbursement of each beneficiary. A total of 10.88 lakh students will benefit from the first instalment. 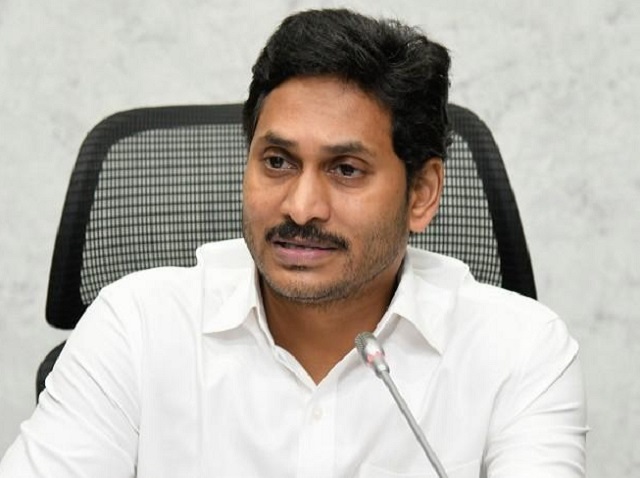 Andhra Pradesh Chief Minister YS Jagan Mohan Reddy on April 19, 2021 released the first installment worth Rs 672 crores under the Jagananna Vidya Deevena Scheme for the year 2021-22. A total of 10.88 lakh students will benefit from this.

•The Jagananna Vidya Deevena Scheme was launched to provide scholarships to all the students who are not able to pay their fees because of their financial burden.

•The scheme primarily focuses on students seeking higher education and under its purview, full fee reimbursement will be given to more than 14 lakh students of the state.

•Under the scheme, the amount will be directly credited into the accounts of the students’ mothers.

•The Financial assistance will be provided in 4 installments, out of which the first tranche has already been released.

•The second, third and fourth tranche will be released to the accounts of the beneficiaries in July, December and February respectively.

The Jagananna Vidya Deevena Scheme scholarship scheme was announced by Andhra Pradesh Chief Minister Jagan Mohan Reddy on April 28, 2021. Its implementation has begun now with the release of the first installment.

The Chief Minister has sanctioned Rs 4000 crores along with the previous due amount of Rs. 1880 crores for this scheme, saying education and health are their priority.