The Asian Cricket Council is Asia's regional cricket administrative body. It was established in 1983 to promote and develop cricket as a sport in Asia. 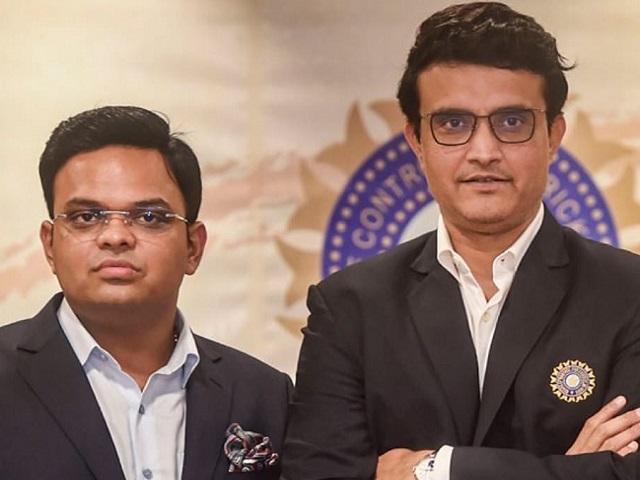 Jay Shah, BCCI Honorary Secretary was elected as the President of the Asian Cricket Council (ACC) on January 30, 2021. He was appointed following the virtual annual general meeting of the regional body.

The 32-year-old will be succeeding Nazmul Hussain, Chief of Bangladesh Cricket Board (BCB), who was previously heading the Asian Cricket Council. He has become the youngest administrator to be appointed as the ACC President.

BCCI President Sourav Ganguly congratulated Shah on his appointment and praised his vision to develop the game of cricket. He also expressed confidence that Shah will be able to successfully navigate the challenges posed by COVID-19 and assured full support of the BCCI in  rebuilding and restructuring of the cricketing activities in Asia.

Jay Shah's new appointment comes at a time when he has been working overtime to decide on the fate of the Indian cricket's domestic calendar, as the current BCCI President Sourav Ganguly is currently in the hospital after undergoing a successful angioplasty.

What is Asian Cricket Council?

The Asian Cricket Council is Asia's regional cricket administrative body. It was established in 1983 to promote and develop cricket as a sport in Asia.

The regional body is subordinate to the International Cricket Council and currently comprises 24 member associations.