The bio-diversity council will document the biodiversity of the union territory by maintaining a Peoples Biodiversity Register (PBR) with the help of representatives from local governance bodies. 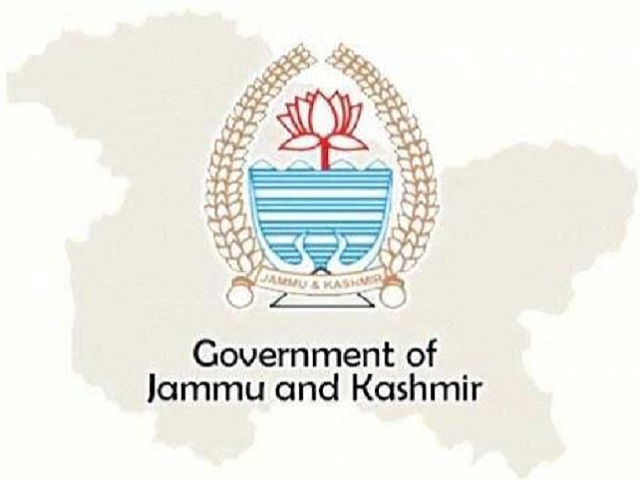 The Jammu and Kashmir government on September 2, 2020 set up a 10-member biodiversity council to document the biodiversity of the union territory. The council will maintain a Peoples Biodiversity Register (PBR) with the help of representatives from local governance bodies.

The biodiversity council will function in consultation with National Biodiversity Authority, as per an order issued by General Administration Department (GAD). The process to maintain a Peoples Biodiversity Register will be initiated in every Panchayat and municipal committee.

A series of meetings are being organized in almost all Panchayats of Jammu and Kashmir for the same.

All the fees, charges and benefit-sharing amount received by the Council will be credited to the fund.

• The committees will be set up in all the Panchayats and Urban Local Bodies except for the seven ULB's in Kashmir that have remained unfilled due to “certain reasons.”

As per a J&K official, now they have to register the biodiversity of the union territory in People’s Biodiversity Register (PBR) and the process will begin after the constitution of BMC at Panchayat and ULs level, which is the main source of conservation and sustainable harvest of biodiversity.