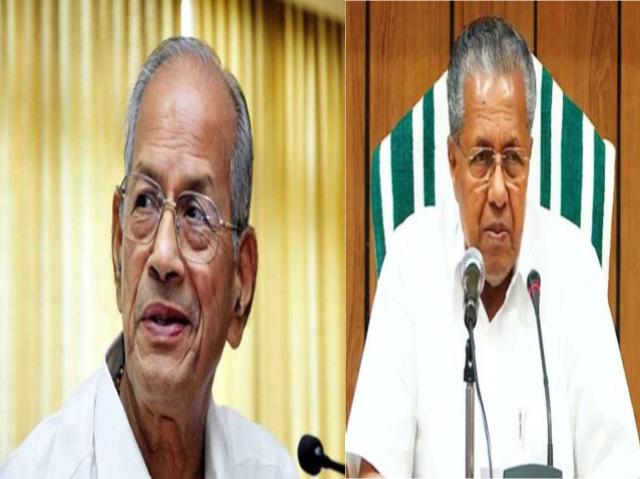 Pinarayi Vijayan set to form a government for the second continuous term. LDF leads in 92 seats out of 140 while UDF reduced to 45 and NDA maintains lead in 3 seats. Health Minister KK Shailaja leading with 23000 votes while lead numbers drops for Ommen Chandy in Puthupally.

Check here for regular updates, leading candidates and constituencies, and the final list of winners.  For Live updates Click Here

LDF candidate Jose K Mani losing the lead in Pala to UDF candidate Mani C Kappan.  LDF leading in 89 seats in Kerala as the state moving to a historic second term of LDF after Round 3 of voting.

UDF candidate Mani C Kappan in the lead again with approximately 5000 votes. Mani C Kappan expects to retain the seat he won in the by-elections held in 2020.  BJP candidate E Sreesharan maintains despite fall in lead.

9: 48 AM - Ommen Chandy leading by approximately 1037 votes in Puthupally which is the bastion on the congress party and former CM Ommen Chandy.  The LDF maintains a lead in 85 seats in the state with the UDF at 52 seats and NDA with 3 seats.

9:12 AM - BJP candidate E Sreedharan in the lead in Palakkad with 2000 votes. The seats have been in the limelight since BJP announced metro man E Sreedharan as its CM candidate.